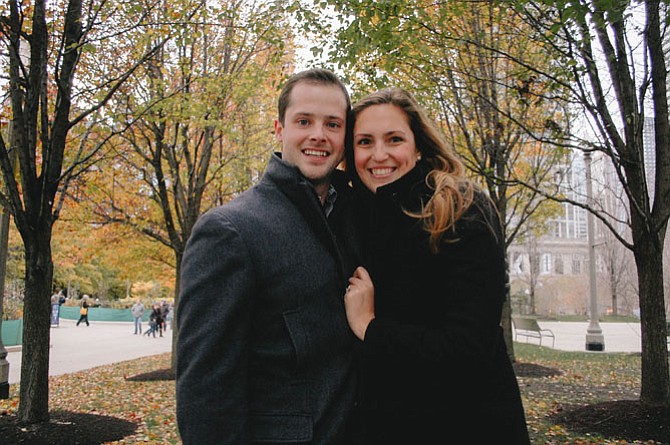 Mr. Carson is a senior sales engineer for Keyence Corporation and Miss Napoli is an associate buyer for Target Corporation. Both reside in Minneapolis, Minn. The couple plans to marry September 2016 in Chicago, Ill.