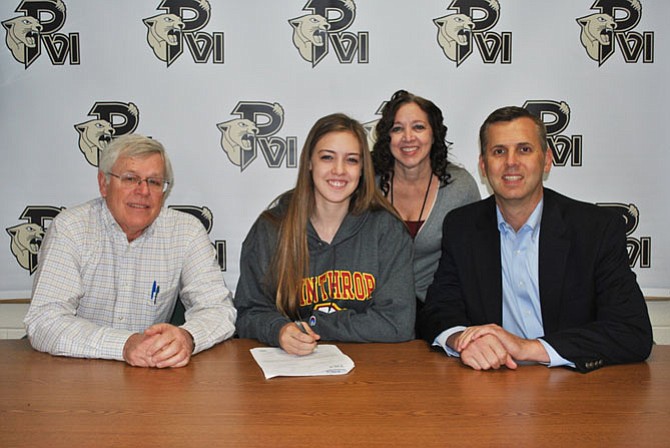 Stanley holds a 3.5 GPA and participated in theatre, campus ministry and the student news channel at Paul VI. She is also a student ambassador and received a scholar athlete award.