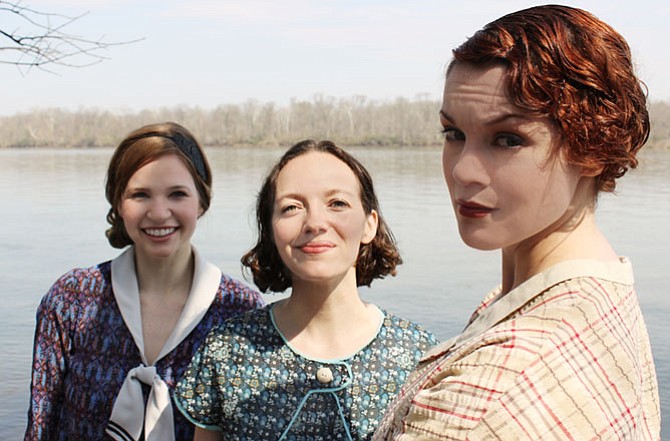 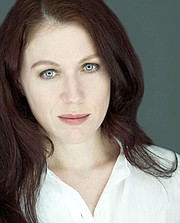 Photo courtesy of the Hub Theatre

The Hub Theatre was nominated for seven Helen Hayes Awards presented by theatreWashington for outstanding achievement in professional theatre in the Washington metropolitan area. The awards are named for Helen Hayes, the legendary First Lady of the American Theatre. Nominated artists and companies exemplify the excellence found on Washington area professional stages.

"It is wonderful for these talented artists to receive the recognition their terrific work deserves,".said Helen Pafumi, artistic director, Hub Theatre. "It is a joy to know that so many of our full productions were first seen as staged readings at the Hub PlayFest where we can learn how a play might be received by an audience".

The Hub is a professional, non-profit theater company making its home in Fairfax County. It is in residence at the John Swayze Theatre, the New School of Northern Virginia, 9431 Silver King Court, Fairfax. For further information visit http://www.thehubtheatre.org/

Hub Theatre's nominations were for:

Outstanding Supporting Actress in a Play:

Outstanding Support Actor in a Play:

Outstanding Director of a Play

Outstanding Ensemble in a Play: