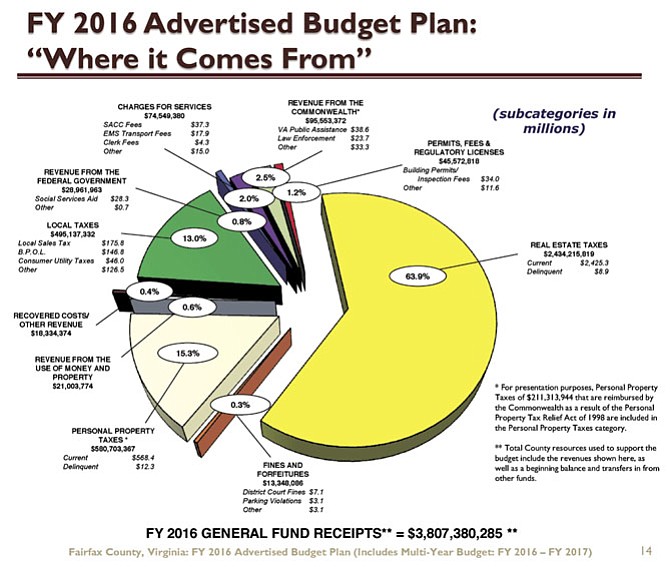 5 Things to Know about the Budget

Three planning positions would be eliminated from the budget even though Long suggested the county needs more efforts to raise revenue from commercial and industrial venues.

“A timely planning process in revitalization is important in economic development,” said McKay after Long’s 30-minute presentation to the Board of Supervisors on Tuesday, Feb. 17. “The planner piece is not going in the same direction as the economic development question.”

McKay pointed to redevelopment along the Route 1 corridor as a source of economic growth that would require extra input from planning.

Long agreed that the county urgently needs to expand the nonresidential tax base in the county.

Although the U.S. economy grew at an estimated rate of 2.6 percent during the fourth quarter of 2014, “we are clearly underperforming the national economy,” Long told the Supervisors, mostly due to the sequester and reductions in federal spending and contracting.

Long forecasts no significant improvements in the short term future. “We cannot fund all our priorities and investments.” Most departments, aside from public safety, will see some expenditure reduction. 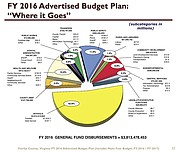