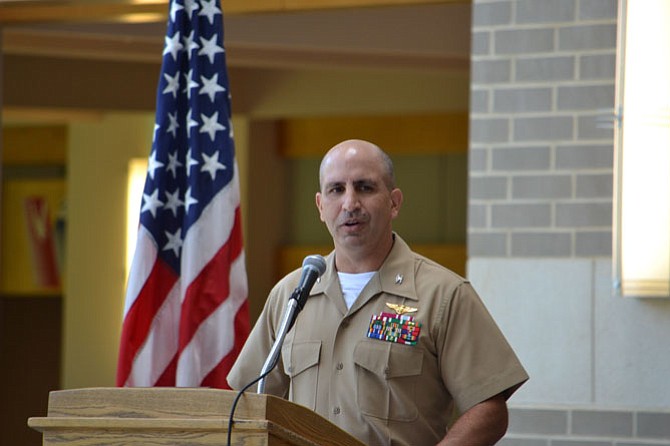 He was commissioned in June 1989 through the Platoon Leaders Class program at West Virginia University, where he graduated with a Bachelor of Science degree in business administration. After graduating from The Basic School in April 1990, Owen was later deployed to Sheik Isa Air Base in Bahrain in support of operations Desert Shield and Desert Storm.

In July 2013, Owen returned to NAVAIR and PMA-205. He holds several Defense Acquisition Workforce Improvement Act (DAWIA) certifications, including Level III in Program Management; and Level I in Production, Quality and Manufacturing. He is also a member of the Defense Acquisition Corps.