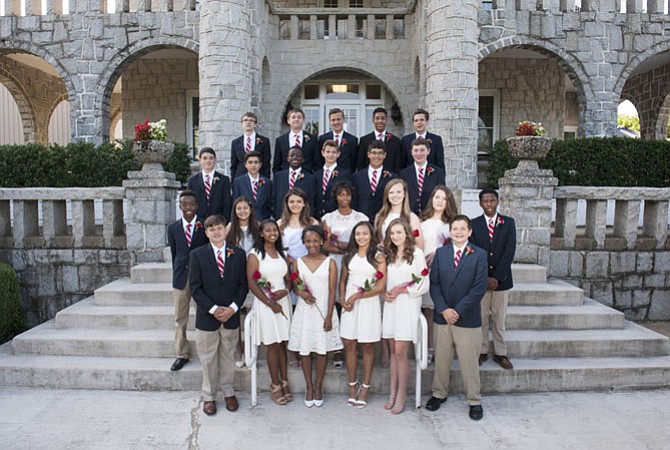 The Browne Academy Class of 2016 in front of the Greystone building on campus. Photo by FreedSPIRIT Photography

Browne Academy held its graduation ceremony on Friday, June 10, in the school’s Center for Athletics and Performing Arts. The 24 members of the Class of 2016 walked the stage to accept diplomas recognizing their successful completion of eighth grade.

During the ceremony, the school also recognized five “lifers,” including Max Bloom, Anthony Dmytrijuk, Feeley-Leetz, Richard Germroth, and Matthew Lettieri. These students started at Browne Academy in preschool and remained through graduation.