Who did you vote for, and what are some of the most important issues for you in this election? 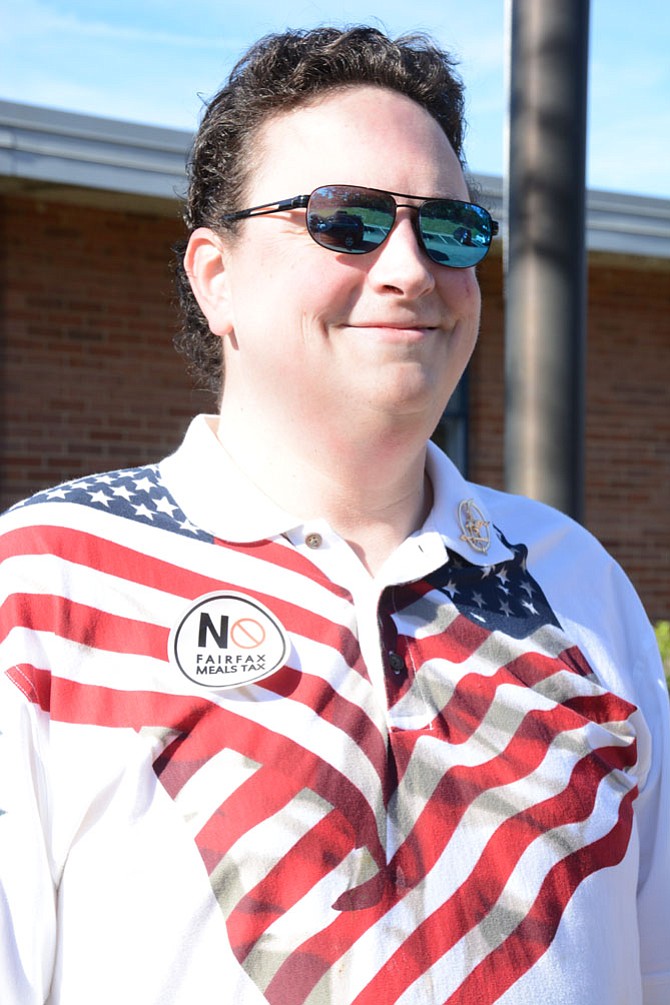 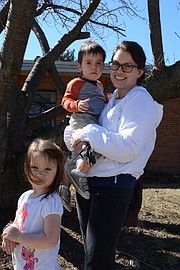 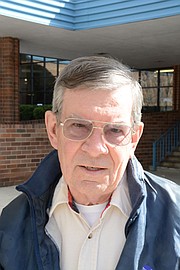 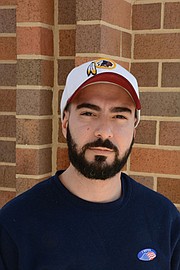 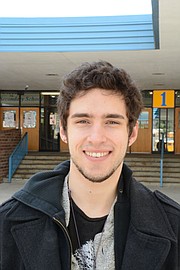 “John Kasich. He’s the more moderate option. I really don’t want Trump to win and I want a more moderate fiscal budget, with more equitable wealth distribution. Also, I’m going to be a nurse practitioner and equitable health care is important to me.”

“John Kasich. He’s the only one who knows what he’s doing, managing the government. Immigration is an important issue for me. I’m looking for a reasonable way of solving the problem without a path to citizenship.”

“Bernie Sanders. He says a lot of things that reside with my ideals. He looks at the country as a whole rather than specific parts of the population, that speaks to me. The economy is an important issue.”

“Bernie Sanders. He’s using logic instead of feeling. Making decisions, he cares more about everyone instead of classes. You have to dig that he’s caring about the future, making lasting changes for climate change, how we obtain energy.”

Sonja and Paul McDaniel of Fairfax

“It’s important not to get a socialist or a liar for President of the United States. We don’t want this to be the USSR rather than the USA.”

“Bernie Sanders. Economic issues, foreign policy and immigration are important issues to me.”