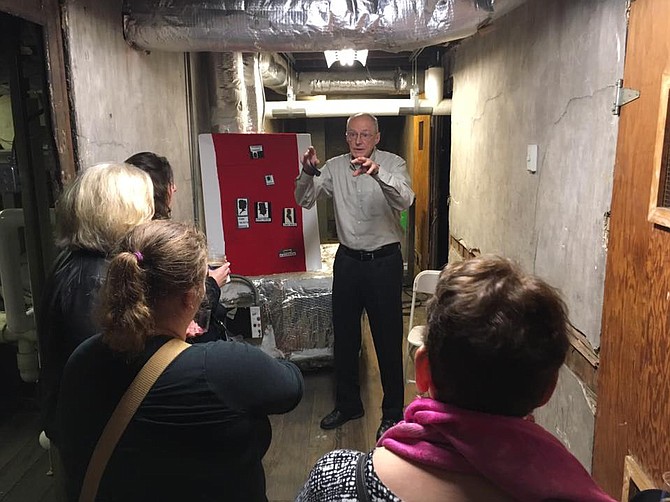 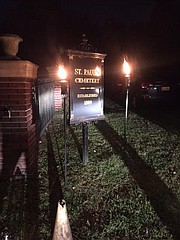 “I’ve never experienced a ghost in the tavern myself, but you never know.”

“The most popular, and the most widely used, is about this woman who's very ill,” said Williams. “She and her travelling companion came to Gadsby’s in September or October of 1816. She arrived to the building sick and was brought upstairs to a lodging room. Her companion asks for a doctor, whom he asks to swear to secrecy for their identity. Doctor Richards tries to help, but she passed away.”