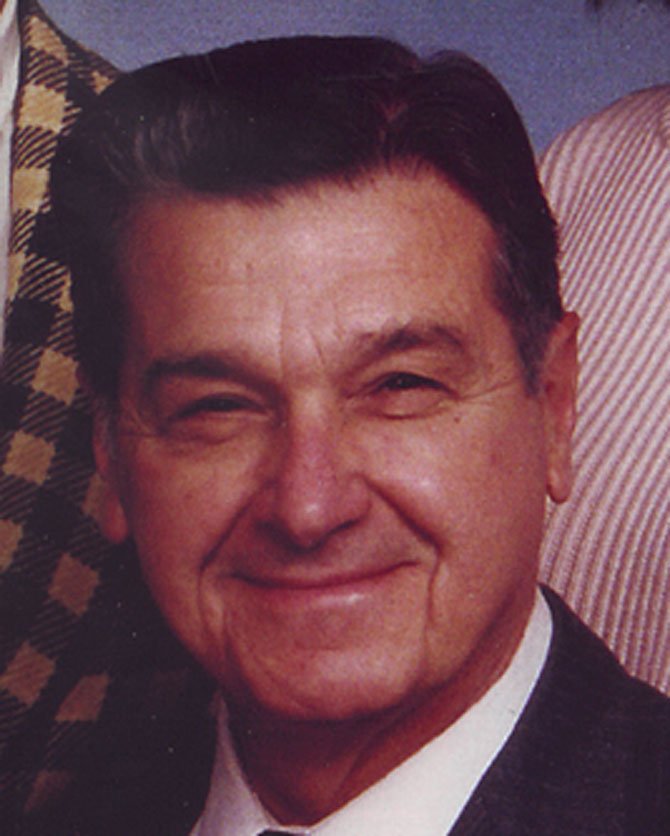 Former GAO Auditor Frank Medico never ever forgot his original role in public service: guardian of the public treasury as a GAO auditor. He could be counted on to ask the tough questions about whether or not the taxpayer’s dollars were being spent wisely.

His proudest moments at the federal level came when he saved the taxpayers’ money. As an example, he referred to blocking a U.S. Postal Service proposal to buy mail processing machines that were inefficient but not reported to decision makers. His report revealed the excessive cost and resulted in saving hundreds of millions of dollars.

After completing a long and distinguished federal civil service career with the GAO, Medico turned his attention to local politics where he built up a constituency of voting support and won consecutive elections for Virginia delegate as a fiscal conservative Republican where virtually no one with that profile had been successful previously or since. The liberals in and around the District expressed grudging admiration of Medico’s ability to “mend fences “ and to connect with people from all portions of Mt Vernon’s 44th district, whether it was in Gum Springs, Fort Hunt, or Waynewood, or areas in the northern part of his swing district. Eventually, the district was gerrymandered to help Democrats but not before Medico mobilized strong support and beat back various Democratic aspirants while doing his best to mobilize legislative support for his proposals serving as a minority Republican party representative of only 15 in the House during his tenure. Eventually, he became frustrated that his ideas and legislative initiatives were not given a fair hearing and he reluctantly decided to not seek reelection to the General Assembly. It would take another decade for the political pendulum to shift to the right and the downstate Republicans would gain control of the House of Delegates which continues today.

Medico’s departure from the elected political office scene did not slow his efforts to serve as a strong advocate for fiscal conservatism and advocacy on a variety of issues. Probably the biggest deterrent to his enthusiasm was the death of his wife, “Nita” Medico. When he was in office, the two formed a team and dominated the district in the ‘80s. For many years after his departure from elected office, he communicated with his former General Assembly colleagues and enjoyed the respect of local as well as downstate elected and appointed officials. His letters to the editor of the Mount Vernon Gazette on various issues were a regular feature until very recently.

During visits with him in the past several years, it was like attending a public hearing; small talk was at a premium. More commonly he would ask about why is this happening; who is behind this initiative; what about this issue; and so on. He took his self-styled role as the conscience of the community seriously — doing research and laboring over whatever issue he decided to take on and prepare a submission to the Gazette or send research material to a supervisor, state or federal legislator.

Medico was a devout Catholic and a regular church attendee. His devotion to his faith, his community, and his wife and family formed the bedrock of the man that his community grew to love and respect. His principled approach to his position as an elected representative was the reason he was reelected to consecutive terms. He was very proud of that support. During his 52 years in Mount Vernon, he and his wife raised two daughters and one son. In a Mount Vernon Gazette profile, Medico answered how he would like to be remembered and without hesitation he said, “As a person who loved his country and always placed our citizens’ concerns and needs first, and never compromised my values and principles when deciding on a course of action that would impact the people.”

He loved his community and spent more than half his adult life working to make Mount Vernon a better place to raise a family and live. The epitaph he would have liked is that he served as the conscience of the public interest and in that sense achieved a measure of permanence on his own terms.