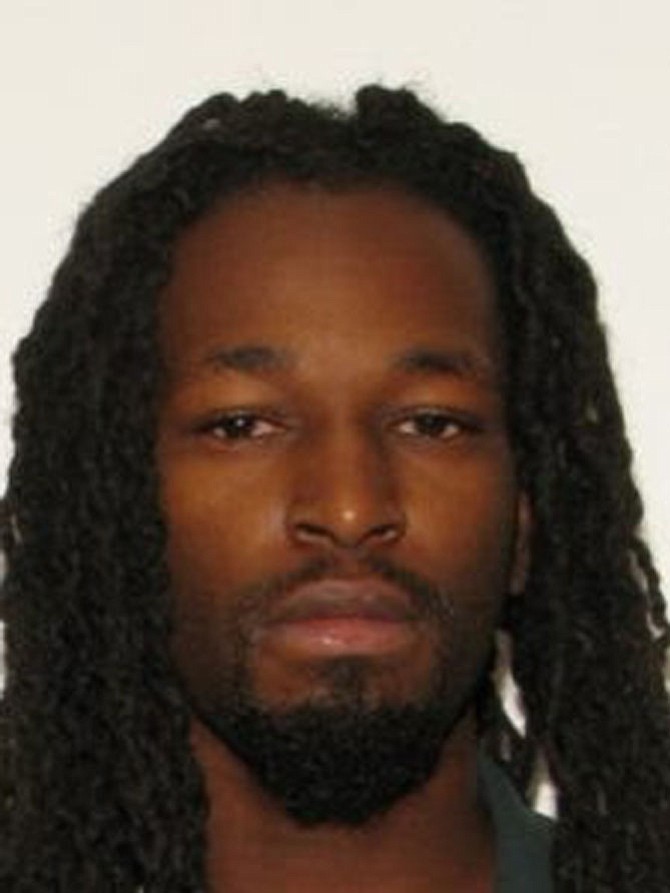 The Arlington County Police Department is seeking the public’s assistance in locating Daejon Tyrie Jones, 23, of Woodbridge. Jones is suspect in a homicide in the Nauck neighborhood. Jones is described as a black male, approximately 5’9” tall and weighing 190 pounds.

At approximately 11:20 p.m. on June 16, police responded to the 2400 block of S. Lowell Street for the report of a shooting. Arriving officers located one male victim suffering from a gunshot wound and began performing life-saving measures. Arlington County Fire Department medics transported Adonis Wright, 35, of Washington, D.C. to George Washington University Hospital where he succumbed to his injuries. The initial investigation revealed that this shooting resulted from a dispute that took place between known individuals. The suspect, Daejon Tyrie Jones, fled the scene prior to police arrival.

Jones is considered armed and dangerous. Anyone with information on his whereabouts should call 911 immediately and not approach the suspect. If anyone has additional information regarding this investigation, contact Detective S. Bertollini of the Arlington County Police Department’s Homicide/Robbery Unit at 703-228-4243 or Sbertollini@arlingtonva.us. Information may also be provided anonymously through the Arlington County Crime Solvers hotline at 1-866-411-TIPS (8477).