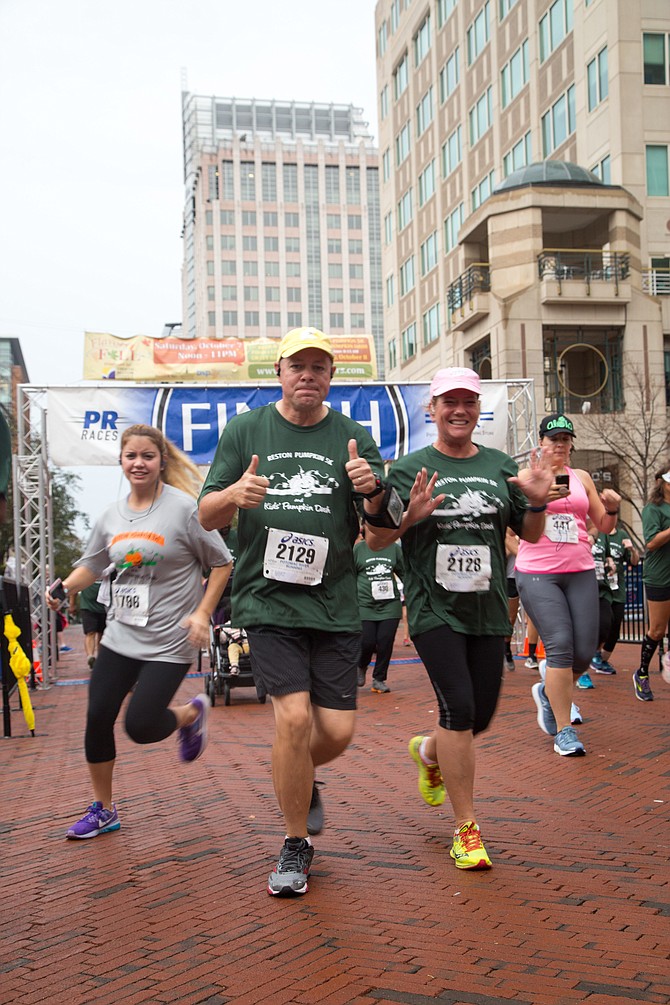 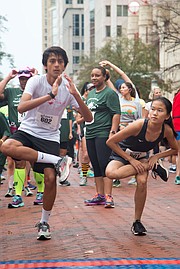 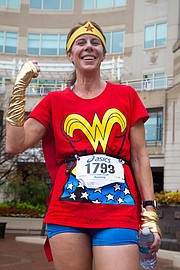 The Reston Pumpkin 5K attracted runners from the local Reston community Sunday morning, Oct. 8. The event at Reston Town Center was sponsored by the Greater Reston Chamber of Commerce, and encouraged families to attend dressed in Halloween costumes.

“We started this the second year I was president, almost seven years ago. The whole purpose was to devolve another aspect of our Oktoberfest festival. We do this for the community to have the opportunity to come out and run and it’s also a fundraiser for our education foundation for small companies,” said Mark Ingrao, president of the Greater Reston Chamber of Commerce.

“We used to have an incubator where we incubated about 50 companies over the space of 14 years. And we moved and didn’t have the space to incubate, but we kept the mentoring and the education system intact. Every year we provide mentoring and education for companies that are about half a million dollars and five employees to help them grow,” he said.

Ingrao hopes to raise about $30,000 for mentoring and education for small companies in and around the Reston area through the Oktoberfest and Pumpkin 5K events.

“I love seeing all of the younger kids that were actually running in the 5K, and seeing the community come out as a whole on a not bright, sun-shiny day!” said Tonia Chagnon, from the Greater Reston Chamber of Commerce.

Although the day was not as sunny as people would have wanted for a 5K, and the drizzle made the course a little slippery, runners kept with the Halloween spirit.

“This has been a popular event and we’ve had a number of people come up and register on site,” said Ingrao.

Colby Miller of Richmond, a seventh grade science teacher, came in first place at the race.

Mason Robbins, of Herndon, a seventh grader was dressed up in a Spiderman costume, and Kirsten Landeryou, of Reston, an economist was dressed up as Wonder Woman.