‘Swimming Up the Sun’ in Alexandria
Votes

‘Swimming Up the Sun’ in Alexandria

A Pipeline Playwrights’ stage reading on April 16 at MetroStage. 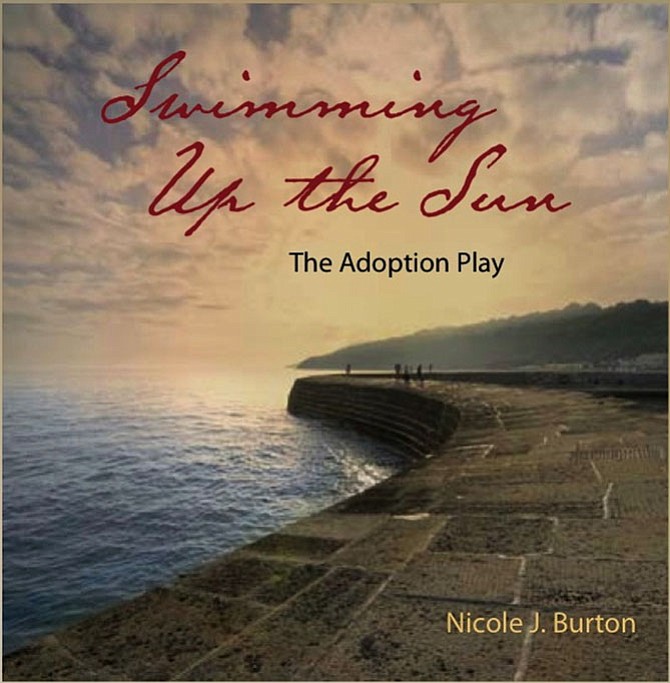 A play reading of “Swimming Up the Sun” will take place on Monday, April 16, at MetroStage. Photo contributed 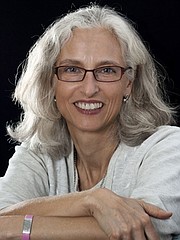 Playwright Nicole Burton will be presenting a reading of her play, “Swimming Up the Sun,” as part of Pipeline Playwrights’ second-annual play reading series on Monday, April 16, at 7:30 p.m., at MetroStage in Alexandria.

“Swimming Up the Sun,” directed by Carol Cadby, explores playwright Burton’s journey at age 25 to find her English natural parents, a Jewish father and a mother believed to be an artist. The adventure leads to a kaleidoscope of relationships with one dark secret at its center. The play is adapted for the stage from Burton's 2008 book, “Swimming Up the Sun – A Memoir of Adoption.”

“The play focuses on adoption and reunion from the adoptee's perspective,” said Burton. “So often, we think of adoptees as ‘children’ but adoption affects adoptees their whole lives. Finding and reuniting with biological kin is a huge factor in becoming a whole person for many adoptees but it's a complicated affair, a dance of family blending with much emotional challenge and nuance.”

She continued: “As an adoption reform activist, I spent several years touring and speaking about the book and reunion, but I'm really a playwright, so I adapted the story for the stage to bring it to new audiences in an even deeper way.”

As far as challenges, she said she had no idea how difficult adapting the book would be. “First, it's autobiographical and personal, and second, after the main character meets her natural parents, their relationships develop over a long period of time and at geographical distance. I've had to craft the essence of the main character's relationships with her mothers, fathers, and siblings, and that's taught me a lot about playwriting craft. Luckily, I've had the opportunity to work with wonderful directors, playwrights, and actors in the process,” she said.

As far as audience takeaways, she said: “I'd like the audience to see that separating people from their biological kin is really harmful, even traumatic, and that we should focus on preserving families and helping those who have been separated to reunite and rekindle their bonds. In a just world, a world in which mothers are truly respected, adoption should be almost unnecessary.”

Burton’s other plays include “Fred & Frieda,” “Dirty Questions,” and “Starman, Wish Me Luck.” They've been produced at Source Theater, The Kennedy Center for the Performing Arts, Metro Stage, the Greenbelt Arts Center, the University of the District of Columbia, House of Ruth Homeless Shelter, and the U.S. Capitol. As resident playwright of Everyday Theater, she co-authored six plays about gentrification and crime in Washington, D.C. A member of the Dramatists Guild and Pipeline Playwrights, Burton lives in Riverdale, Md.

The play will be presented on Monday, April 16, at 7:30 p.m., at MetroStage, located at 1201 North Royal St. in Alexandria. Suggested donation is $10. After the reading, enjoy refreshments and informal conversation with the playwright and actors. For more information, visit www.nicolejburton.com.