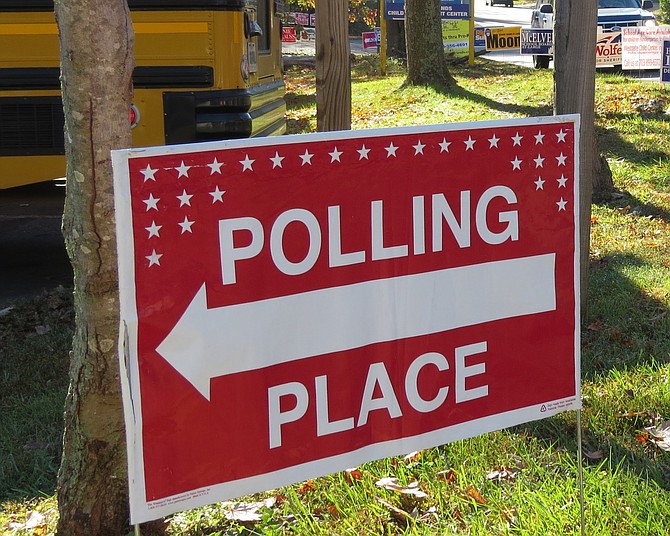 Montgomery County Board of Elections

Check that you are registered to vote

(Click on "Download .PDF" to see large map.) This map shows the unusual lines between Congressional Districts 6 and 8, dividing Potomac and Bethesda.

(Click on "Download .PDF" to see large map.) Legislative Districts 15 and 16 cover most of Potomac and Bethesda.

(Click on "Download .PDF" to see large map.) Potomac is represented in County Council by the four at large Councilmembers and County Council District 1.

(Click on "Download .PDF" to see large map.) Voters may vote for all candidates for the Board of Education in all Districts 1-5. The candidates for each district must live there to run there.

After several primary elections decided after recounts by less than one percent of votes cast, and at least one surprise candidate coming in as an independent before the Aug. 6 deadline, the ballot is set for the Nov. 6 General Election.

The Democratic primary for County Executive wasn’t settled until a recount, with Marc Elrich winning by 80 votes of more than 120,000 votes cast. Elrich served as Montgomery County Councilmember at large, but had to leave the council due to term limits.

Now Nancy Floreen, who also had to leave her seat on County Council at Large, has entered the race an Independent.

Frequent candidate and architect of the new term limits Robin Ficker is the Republican in the race.

This could be a race where every vote counts.

Check that you are registered, and still on the voter rolls by going to

https://voterservices.elections.maryland.gov/VoterSearch before the Oct. 15 deadline.

There are 11 early voting sites in Montgomery County, including Potomac Community Center. During the early voting period, any registered voter can vote at any of the 11 sites.


Who Is on the Ballot?

Clerk of the Circuit Court

Vote for one in each district

Board of Education At Large

Board of Education District 1

Board of Education District 3

Vote for One (open seat)