Why they voted for their selected candidates. 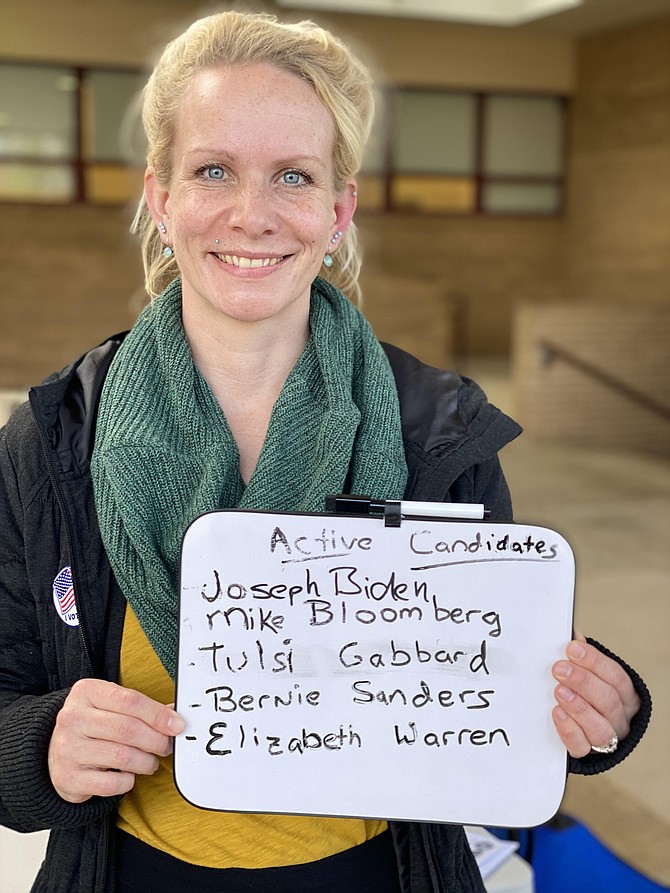 Frederike McCory, poll worker at Orange Hunt precinct, assisted voters in learning which candidates on the ballot had not suspended their campaigns. Photo by Susan Laume/The Connection

Springfield citizens weighed into the national conversation on who’s the best leader for the country in 2021, by casting votes for their selected candidates in the Democratic Presidential Primary. Held on Tuesday, March 3, the day is dubbed “Super Tuesday,” having the largest number of states voting on a single day, with the highest number of delegates in play. Virginia joined 13 other states and one territory in holding primaries on March 3.

Many voters had to reevaluate their intended pick as they headed to polling places. Several candidates withdrew from the race immediately prior to Super Tuesday. Mayor Pete Buttigieg, Senator Amy Klobuchar, and Tom Steyer ended their campaigns after poor showings in the South Carolina primary held February 29. Their names still appeared on the ballot, along with candidates who had suspended their campaigns earlier in the year. Ballots are printed well ahead of primary day and could not be changed to reflect those remaining in the race.

Presidential candidates vied to win up to 99 Virginia delegates to the national Democratic Party convention in Milwaukee Wisconsin in mid July. No Republican Party primary was held since Republicans chose to select delegates for their national convention at a state convention planned for May 1-2 in Richmond.

The Connection asked voters from select Springfield District precincts about their votes and the reasons for their selections. 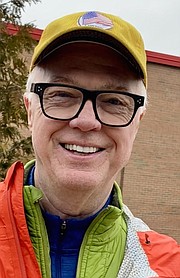 Charles Ide, Hunt Valley precinct, voted for Biden. Ide said, “Frankly out of all the candidates left, he [Biden] knows best all the levels of government available to him. I see troubled days ahead coming to the election, and if there’s any voter or ballot disruption [problems], Biden would have the best chance of untangling them.” 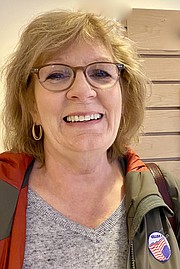 Marlene Thompson, Sydenstricker precinct, voted for Biden. “Progressives Pete [Buttigieg] and Amy {Klobuchar] are no longer viable. Bernie is too far out there… and Biden will win against Trump.” 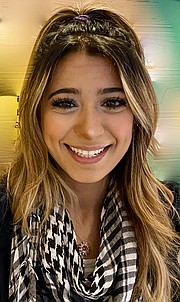 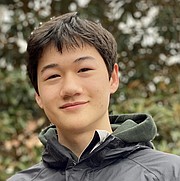 Hayden Ardale, Sydenstricker precinct, voted Sanders. A young voter casting his first ever ballot, Ardale “felt like other candidates [like] Biden [are] mentally not there. Bernie had most solid facts.” 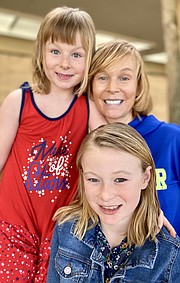 Jennifer Miller, with daughters Harper and McKenzie, Orange Hunt precinct, voted for Biden. “We debated between Biden and Sanders.” A military family, they had met President Barack Obama and Vice President Biden on multiple occasions. Vice President Biden had once eaten cheerios off McKenzie’s stroller — an endearing antic that raised Biden high in the family's esteem. 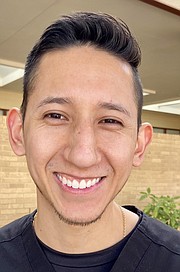 Brianne Russell with daughter Katie, Orange Hunt precinct, voted Warren. “I’ve liked her [Warren] from the beginning even before she was in the Senate; when she was running for Senate. She’s very knowledgeable, very thorough, and well spoken. She has the brains for it [the office].” 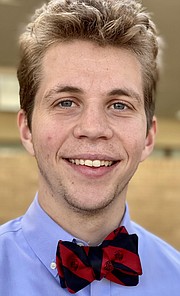 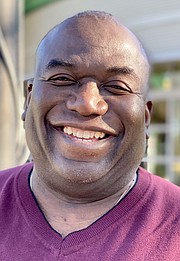 Darrel King, South Run precinct, voted for Biden. “Long decision. One of those things where [I] listed all those candidates, trying to pick one to replace the existing situation. Others are too far left for me now. [Biden] has more realistic approach and I don’t know how we’re going to get there [with other candidate’s approaches].” 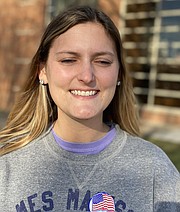 Katie Gilmore, Irving precinct, voted for Biden. “I feel I’m kind of moderate and his changes aren’t so drastic. We need change.” 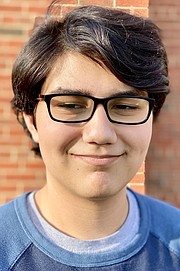