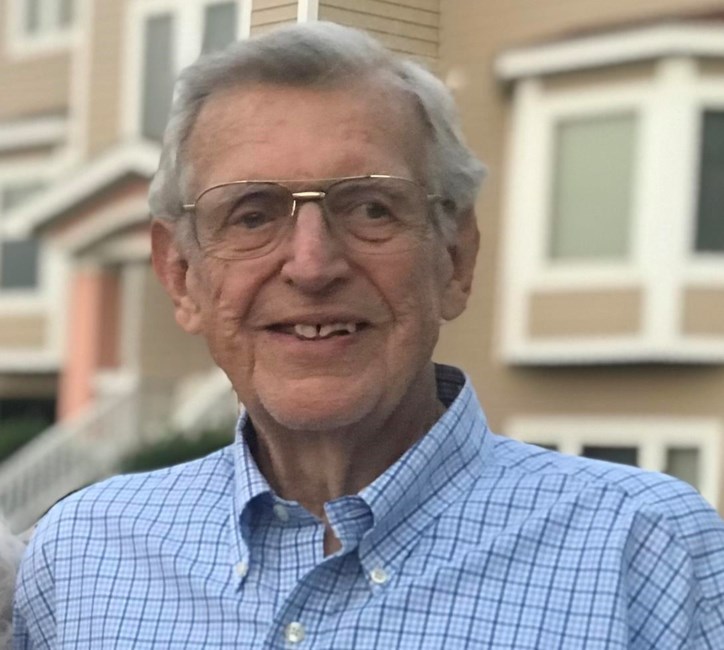 Victor was born and raised in Brooklyn, New York, the son of Harry and Mary Kimm. He graduated from Brooklyn Technical High School, Brooklyn, New York. Victor was an engineer by training, having received bachelor’s and master’s degrees in Civil Engineering from Manhattan College and New York University. He also studied economics and public administration at Princeton University as a recipient of a National of Public Affairs Fellowship.

In 1958, he married Patricia Ratz, of Valley Stream, New York, and together they raised five children in McLean, Va.

After graduating from college, when President John F. Kennedy asked what Americans could do for their country, Victor and his wife, Pat (including their two young sons) decided to volunteer in rural Mexico doing community development work. After three years there, he spent two years in Washington, DC working as an engineering consultant in Latin America. He went on to work at the Economic Development Administration where he was active in a federal poverty program promoting civil rights and public accommodations. There he received a one-year fellowship to Princeton University. After completing his Princeton fellowship, Victor obtained a senior position with the Environmental Protection Agency (EPA) where he spent more than 30 years, as a leader protecting the nation's environment.

In his role as the Deputy Assistant Administrator for the Office of Pesticides and Toxic Substances, Victor oversaw the agency's budget resources for licensing new pesticides and industrial chemicals and controlling hazardous substances. He also promoted innovative applications of pollution prevention to reduce or eliminate toxic wastes. In 1989, Victor was the recipient of the Presidential Award – Meritorious Senior Executive.

He also provided expertise on environmental management issues to the World Health Organization and the United Nations as well as regional development institutions in Latin America, Asia, and the Middle East.

After EPA, Victor taught environmental management and public policy at the University of Southern California's Graduate School of Public Administration.

For 29 years, he was an active volunteer including President and various board positions with Share of McLean, an all-volunteer, non-profit organization providing emergency assistance to people in northern Virginia. One of his favorite projects was organizing Share’s furniture delivery program. In 2010, Victor was named Outstanding Community Citizen by the Greater McLean Chamber of Commerce for his work with Share of McLean.

In addition to his successful career, Victor was an extraordinary man in many ways. He was a person of strong faith, a voracious reader, and an avid world traveler. He played bridge and loved puzzles. He loved playing cards and chess with his children and grandchildren especially during the family’s yearly beach weeks in the Outer Banks, NC. He loved meeting people and learning about them. He was devoted to his family and friends and cared about each one of them.

Volunteering, serving society, and helping the poor and less privileged were his true passions. He worked tirelessly to improve the lives of others through many acts of kindness. He always made everyone feel welcome and tried to bring out the best in others. For his family, his most important achievement was the love, affection, and encouragement he provided and the values he instilled.

Surviving is his devoted and loving wife of 63 years, Patricia Kimm; his children Kevin Kimm and his wife Joy of Mt. Airy, Md.; Terence Kimm and his wife Christine of Vienna, Va.; Victoria Bak and her husband William of Falls Church, Va.; Stephen Kimm of McLean, Va.; and Kathleen Windish and her husband John of Portland, Oregon; and eight grandchildren and their families; and dear friends throughout the world.

In lieu of flowers, the family requests that donations be made in Victor’s memory to Share of McLean.