Single-family homes in Arlington are still the hottest real estate ticket in town.

The Northern Virginia Association of Realtors recently spotlighted predictions for Fairfax County. Arlington County and City of Alexandria. The association collaborated on the consensus housing forecast with the Center for Regional Analysis at George Mason University's Schar School of Policy and Government to answer one question: Where is the market headed?
"In 2022, we expect the market to be a little slower but still fast-paced in terms of sales. Homes are going to move quickly. We're still going to see a lot of opportunities to buy, but you have to be ready for it," said NVAR CEO Ryan McLaughlin. He also predicted that inventory would be scarce and that home prices would rise, but more slowly. 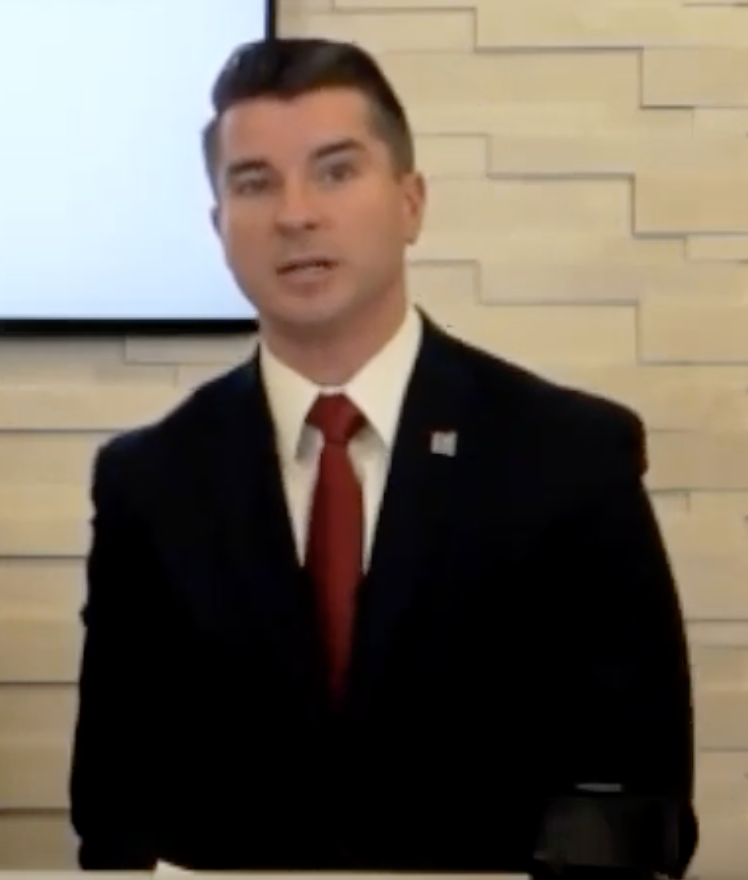 Derrick Swaak, 2021 president of NVAR and partner/managing broker at TTR Sotheby's International Realty McLean, said they convened a panel of key experts from different industry sectors. They reviewed the preliminary forecasts GMU economists developed based upon statistical patterns and trends and augmented them with data-driven results.

McLaughlin predicted some moderation could be in store for the 2022 market. "[It] will be a bit cooler, but it will still be a very good year for residential real estate. We do expect a slower pace in home sales as mortgage rates increase and housing options remain scarce. Although home prices will continue to rise, they will still be at a more moderate pace than in the past year," he said.

According to McLaughlin, since the spring of 2020, Realtors witnessed a residential real estate market that defied expectations amid a pandemic that brought the economy to a near standstill. The housing market, McLaughlin said, did more than just survive; it thrived. He attributed this to the region's built-in competitive economic advantages, including a strong technology sector and employment boosted by federal government jobs. "The influx of new jobs provided and still to come by Amazon has created a ripple effect that benefits the region," McLaughlin said.

In fact, Arlington will be a very intense real estate market in 2022 for two reasons, Amazon and because it is close-in and urban.

Townhouses in Arlington saw notable increases in inventories in the past year and a half, but will see a drop in inventories down an average of 10% for 2021, Clower predicted.

Overall prices will be more stable with increases of about 3.1%, he said. 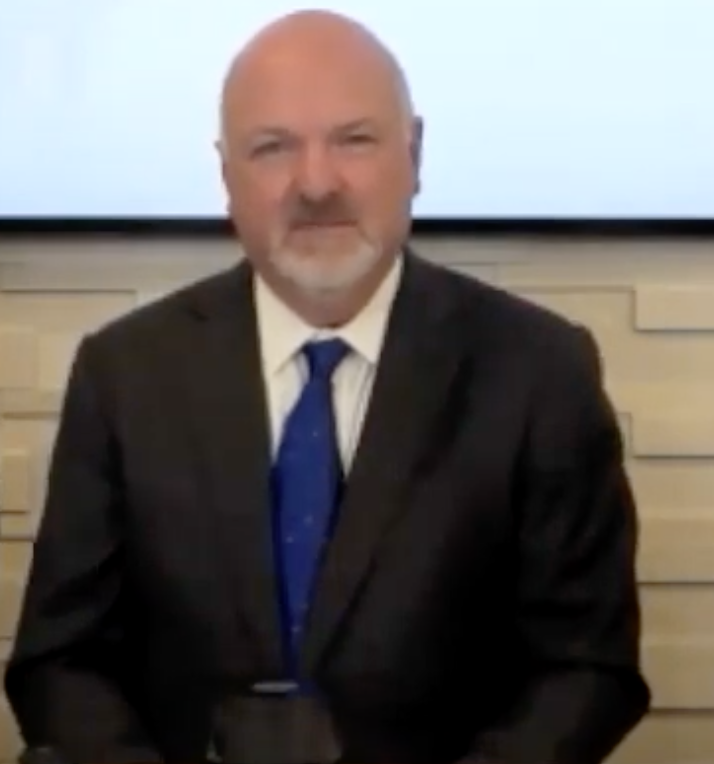 But Condos will be a more complicated market.

“The impacts of units coming onto market as part of National Landing developments — tied to Amazon – may soften the market for existing [condo] units,” said Clower.

Older condo buildings across the region, not just in Arlington, will face some challenges. Those older buildings “will still need to have excellent documentation to alleviate concerns about the financial sustainability of condo associations and the physical condition of their properties,” Clower said.

Still more than 1,700 condo units could sell over the course of the year and with some price appreciation.

NVAR data through November 2021 showed that real estate agents in Northern Virginia closed transactions totaling more than $17.4 billion, up 25 percent from November 2020. In November 2021, the total number of homes sold year-to-date was nearly 25,000, outpacing the year-end figures for 2020 and 2019.

Clower said median prices would rise about 5.7 percent at the national level, but they expect a drop by about 1.7 percent in the number of home sales.

"What we're expecting in this region is a little bit slower price increase, and that's somewhat because our prices are already pretty high," Clower said. "We are at the top of our market," he said, particularly for entry-level purchases.

Clower talked about the region's economy, which is one of the strongest in the country, and Federal Reserve policymakers' actions that could affect the housing market forecast in 2022. Clower predicted an increase of 87,000 jobs in the overall metropolitan region. The regional economy continued to perform well, bolstered by the technology sector and new rounds of federal spending as Congress enacted key portions of the administration's economic plan.

Clower predicted a 23 percent drop in inventory in Fairfax County. What that means, Clower said, is that in "an average month through 2022, we're expecting there to be fewer than 500 homes on the market."

"That's a significant new number. … We're not going to see that big of a drop in sales, about 0.8 percent, and we expect to see a rise in price … in Fairfax County, 3.2 percent," Clower said. He said he expects to see an increase in the inventory of townhomes. "Now, when we say they're increasing, though that's [only] … about 300."

Clower said many believe inventory in Northern Virginia cannot fall any further, but it does and it will. There might be some variation in the submarkets, but there would not be a lot of choices overall.