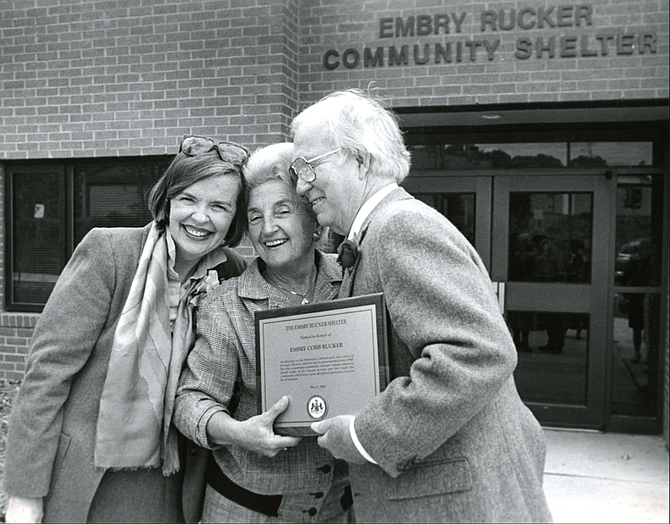 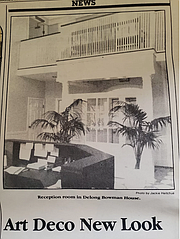 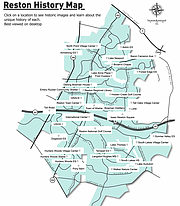 Reston Historic Trust & Museum recently released its online interactive Reston History Map that highlights critical historical sites throughout the community. When clicking on the individual sites, viewers find photos and brief accounts. One example is the Delong Bowman House. “Built in 1941. DeLong Bowman, one of A. Smith Bowman’s sons, operated the distillery and hosted the Fairfax Hunt. The house was used by Robert E. Simon, Jr. in the 1960s as he began planning Reston. In 1984, it was renovated into an office park.”

“The locations are ones that we had a variety of archival material on that we could tell a story about. Currently, the map features over 30 locations and utilizes over 100 archival artifacts from our collection. We intend to continue adding to the map over time,” said Alex Campbell, Executive Director of the Reston Historic Trust & Museum.

Another example is the Embry Rucker Community Shelter, built in 1986. When Restonians realized there were those who were homeless in their neighborhood, they petitioned the Fairfax County Board of Supervisors to build a homeless shelter, stating “Yes, in my backyard!”