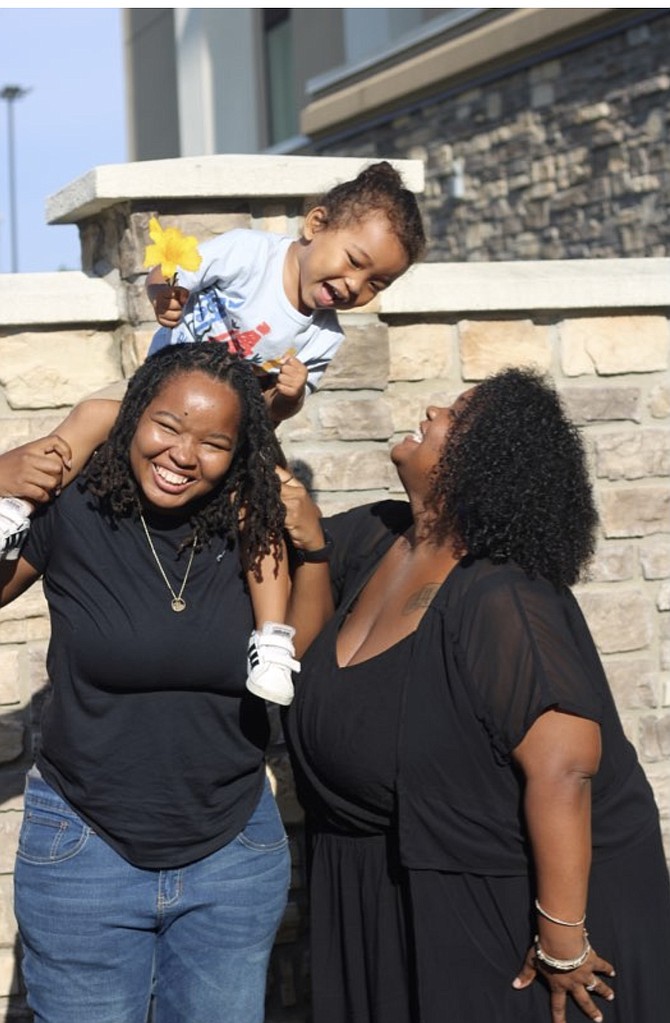 Corretta Lewis, pictured with her wife Mea and their son Caleb says that she almost lost her life due racism in healthcare.

Chest pains during and after her pregnancy were the first sign that something might be wrong. When Corretta Lewis of Alexandria visited her doctor, she was told that her pain was the result of low iron levels and a 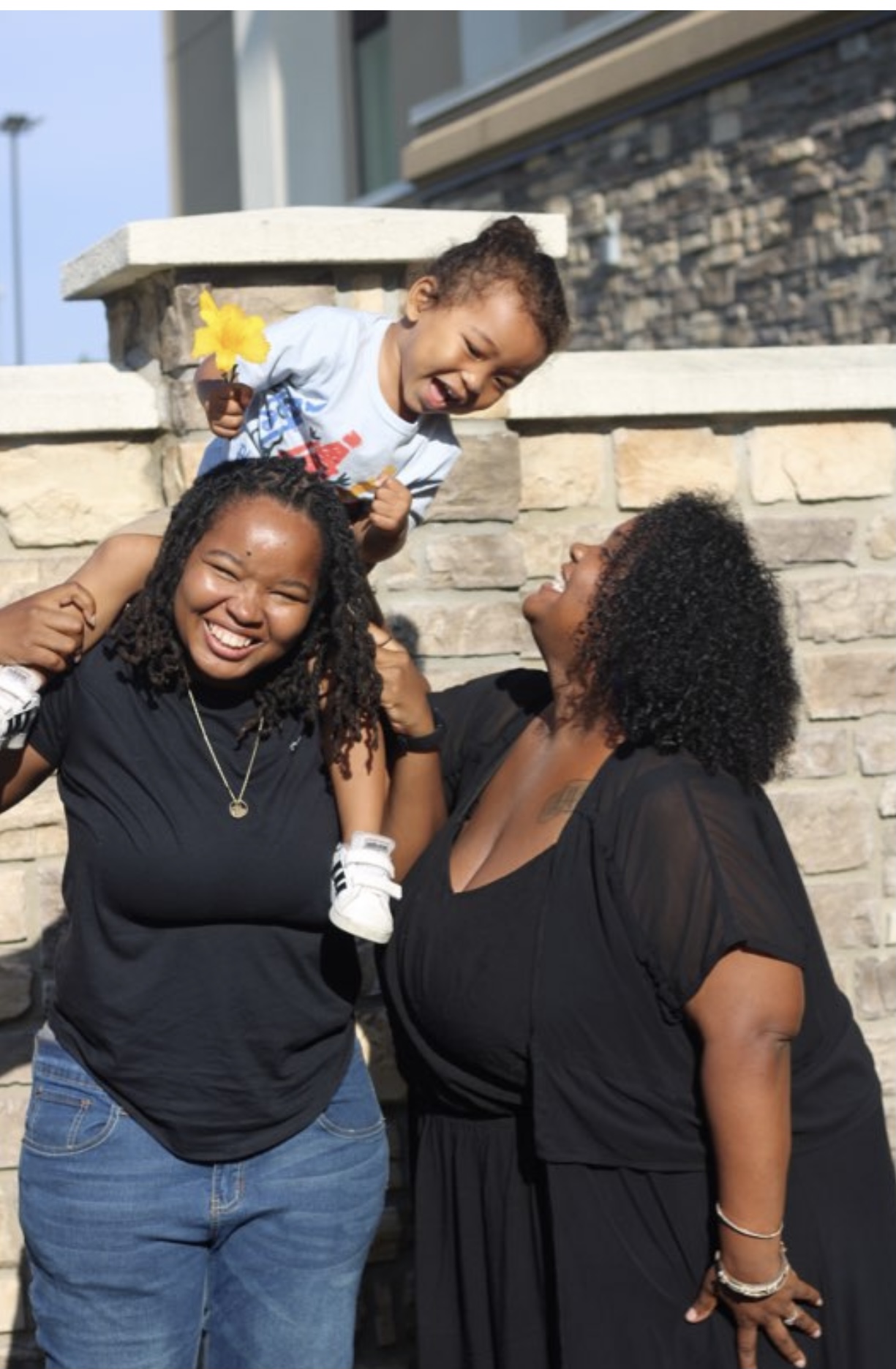 Corretta Lewis, pictured with her wife Mea and their son Caleb says that she almost lost her life due racism in healthcare.
nutrition-deficient diet. She was skeptical of her physician's diagnosis.

"I had a friend that died at 21 with her 3-day old baby in her arms because the doctors didn't take her seriously, so I was scared," said Lewis.

She adjusted her diet but the discomfort persisted.

"I nearly died while in labor with my son and then I was dismissed by my OB-GYN during postnatal care," she said. "After giving birth, I was still experiencing severe chest pain and after a few weeks my wife forced me  to go to another doctor to have them look into it further."

A cardiologist ordered an echocardiogram. "It turns out that the doctor saw something on an ultrasound of my heart," said Lewis. "I could have died. I was dismissed because I was a young black woman."

Lewis' experience is not uncommon. Black women are three-to-four times more likely to die of pregnancy-related causes at a higher rate than white women in Northern VIrginia and parts of Montgomery County. A lack of access to healthcare and racism from medical professionals are among the top reasons for this gap.

The actions that are associated with these behaviors are dismissing a patient's symptoms, making assumptions and generalizing.

"We work on addressing institutional racism and implicit bias –in collaboration with One Fairfax, our county-wide initiative to bring an equity lens to all areas of operation throughout the county, including health,” Hemmat said.

A lack of access to prenatal and postnatal  healthcare is another barrier to closing the maternal mortality gap between Black and white women.  "Uninsured women are less likely to seek routine health care and more likely to receive episodic care in the emergency department," said Hemmat, "The diagnosis and management of chronic health conditions may be delayed and follow-up care is not coordinated."

To address the issue of  a lack of healthcare, local counties are partnering with medical facilities to offer services on a sliding scale for uninsured patients. For example, Arlington County teams up with the Virginia Hospital Center to provide services to pregnant women, says Kurt Larrick, assistant director of Arlington County Department of Human Services. "They do all deliveries and we actually send any high risk pregnancies to them immediately as well," he said.

Though she survived her pregnancy and now has a happy family of three, Lewis is still concerned about the plight of other women of color.

"It's not asking a lot for all black women to live long enough to see the child they carried celebrate their first birthday, and many others,” Lewis said.