By By Dennis D. McDonald

One great thing about film festivals is that they enable audiences to view a real diversity of films under one roof. While the 15th annual Alexandria Film Festival (AFF) is once more this year virtual -- and roofless -- the independent films streaming now through Thanksgiving (https://festival2021.eventive.org/films) exemplify diversity in tone, length, topic, and polish. Here are a few that I’ve liked so far:

“Ala-Kachuu – Take and Run” is a beautifully produced short film

about a young small-town woman from rural mountain-locked Kyrgyzstan. She dreams of escaping her childhood home for independence and an education in the country’s capital. She gets her chance but is soon kidnapped and returned to a small village. There she is forced by custom to marry a local guy. Things do not go well. She repeatedly attempts an escape. Part of the “Superwomen” showcase of AFF films, what distinguishes Ala-Kachuu is excellent acting, extraordinary scenery, and very tight editing and dialogue.

“The Proposal,” a Russian film comedy that is part of the International showcase group of films, tracks the hoops a young suitor must jump through when his beloved demands a unique and non-traditional marriage proposal. Talk about a “tough audience” as we watch what the young man goes through to get her to say yes!

Delicate and emotionally engaging, the Moroccan film “Ultimate Ink,” also part of the International showcase, follows an elderly calligrapher who runs a small shop that inscribes stone plates containing cemetery epitaphs. He draws the contents of each epitaph in Arabic. His young assistant then chips the letters into flat stone plates. One day a mysterious visitor leaves an order for an epitaph for a man with the same name as the old man. We follow a small cast through narrow passages, alleyways, and labyrinthine walkways as the mystery of this strange epitaph unfolds. What could have been photographed as dark and shadowy instead is a study in classic image framing, brilliant color balance, and detailed but unshowy camera movement. Much thought and sensitivity have gone into the production of this short film and it shows.

“Departure,” a short film in the Sci-Fi-Ish showcase, is an intensely 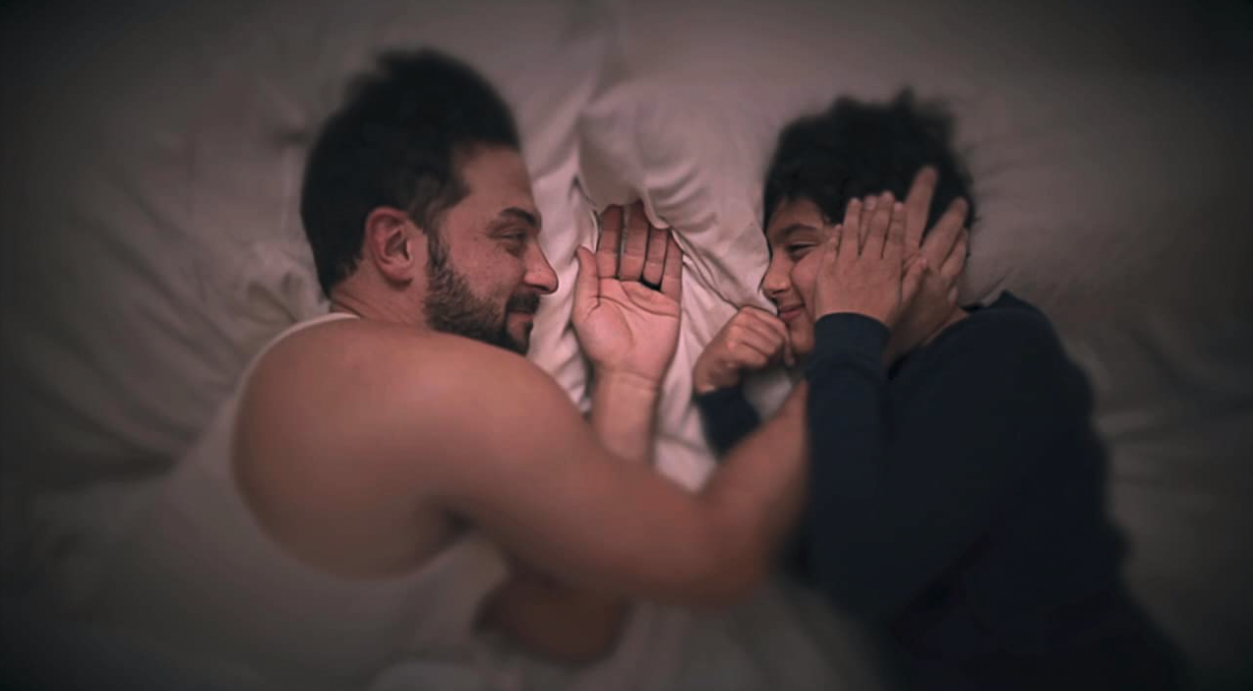 emotional tale about life, death, love, loss, and remembrance. The themes are familiar, including that nagging eternal question, “What if you could do it all over again?” Some of the acting is a bit underwhelming but that does not prevent the film from having an emotional impact especially for anyone who has experienced loss, or tragedy, or major upsets. The dialogue is carefully crafted. This is a fantasy more than a sci-fi film but in some ways it reminds me of how Denis Villeneuve’s movie “Arrival” dealt with family tragedy.

Alexandria resident Dennis D. McDonald, a volunteer with the Alexandria Film Festival, writes occasional film reviews at www.ddmcd.com/movies and can be contacted via email at ddmcd@ddmcd.com.