Residents now have a shorter walk to stores and future county training facility. 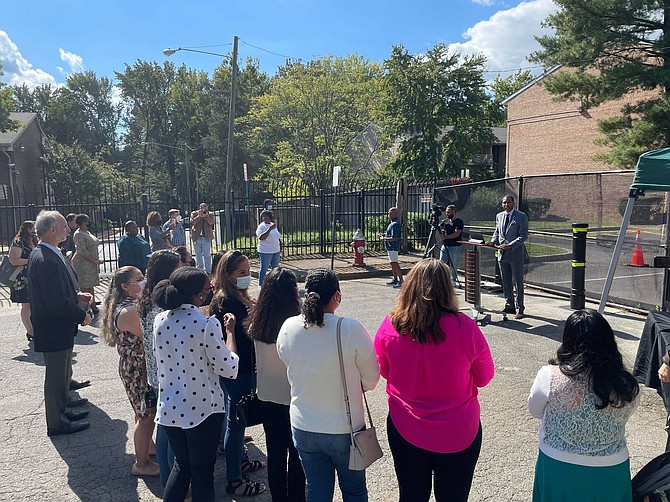 A fence came down in an area of Hybla Valley recently that was a barrier for people in the Audubon mobile home community area to shop for their families. 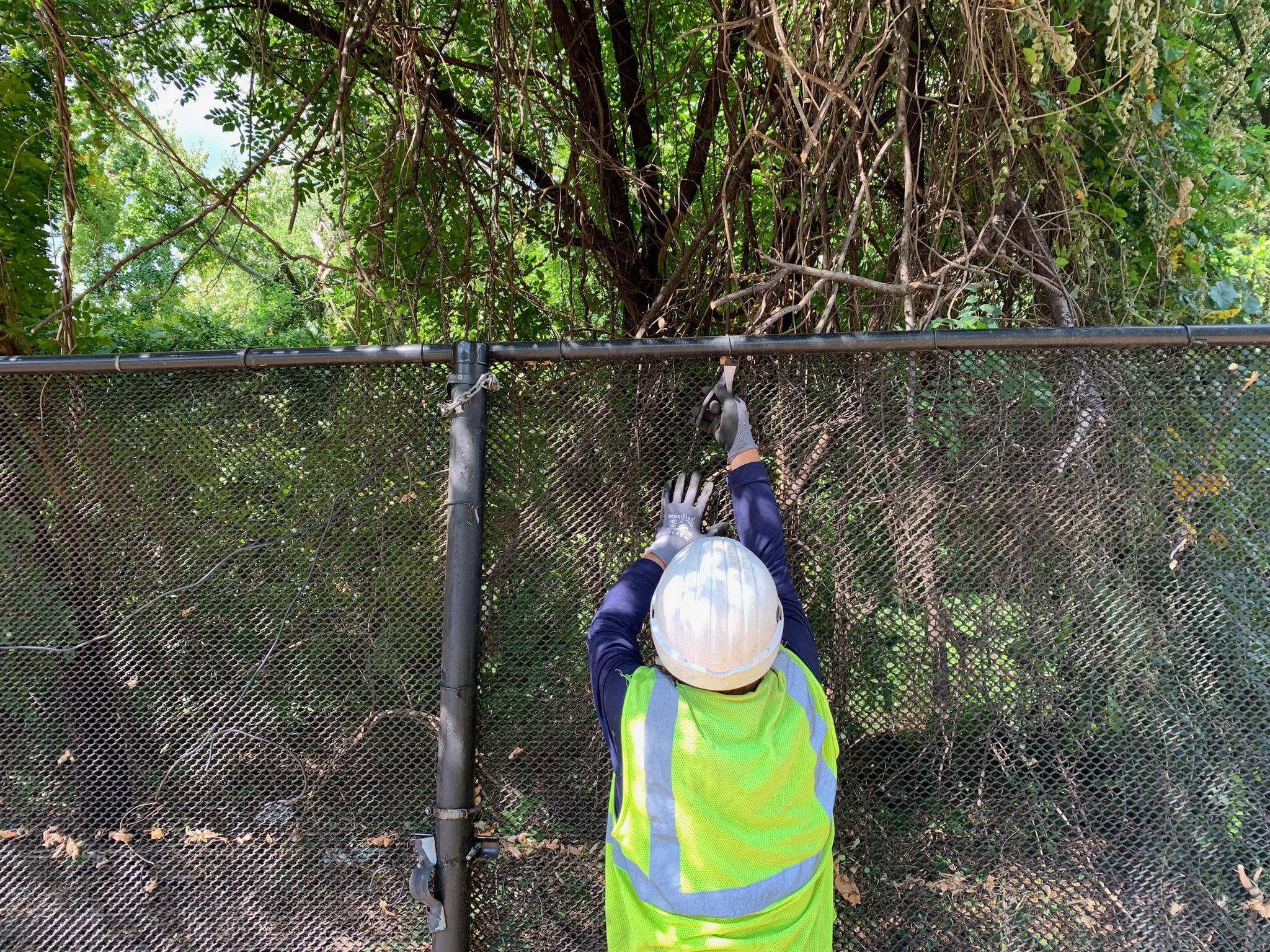 The fence was put in place years ago by the police to separate the trailer community, Colchester Town Condominiums, Creekside Apartments and the Mount Vernon Tennis Club. It divided people and it created a long walk to get to the store.

The fence went up around 2007 and police put in the fence allegedly to prevent crime.

Supervisor Rodney Lusk (D-Lee) has made it a point to concentrate on removing barriers and creating equity for all, he said on an Instagram post. "The removal of a fence dividing many communities and depriving residents of access to resources for almost 15 years was taken down. We have literally created a new pathway leading to an innovative new community center, where all residents will have an opportunity to benefit from unique programs, recreational activities, and workforce development," he said.

”We have literally created a new pathway leading to an innovative new community center, where all residents will have an opportunity to benefit from unique programs, recreational activities, and workforce development."

“It became this symbolic barrier,” added Deborah Claire, the Director of Equity and Outreach in the Lee District office. It became a barrier to a lot of things, including a shorter walk to some of the nearby retail areas. 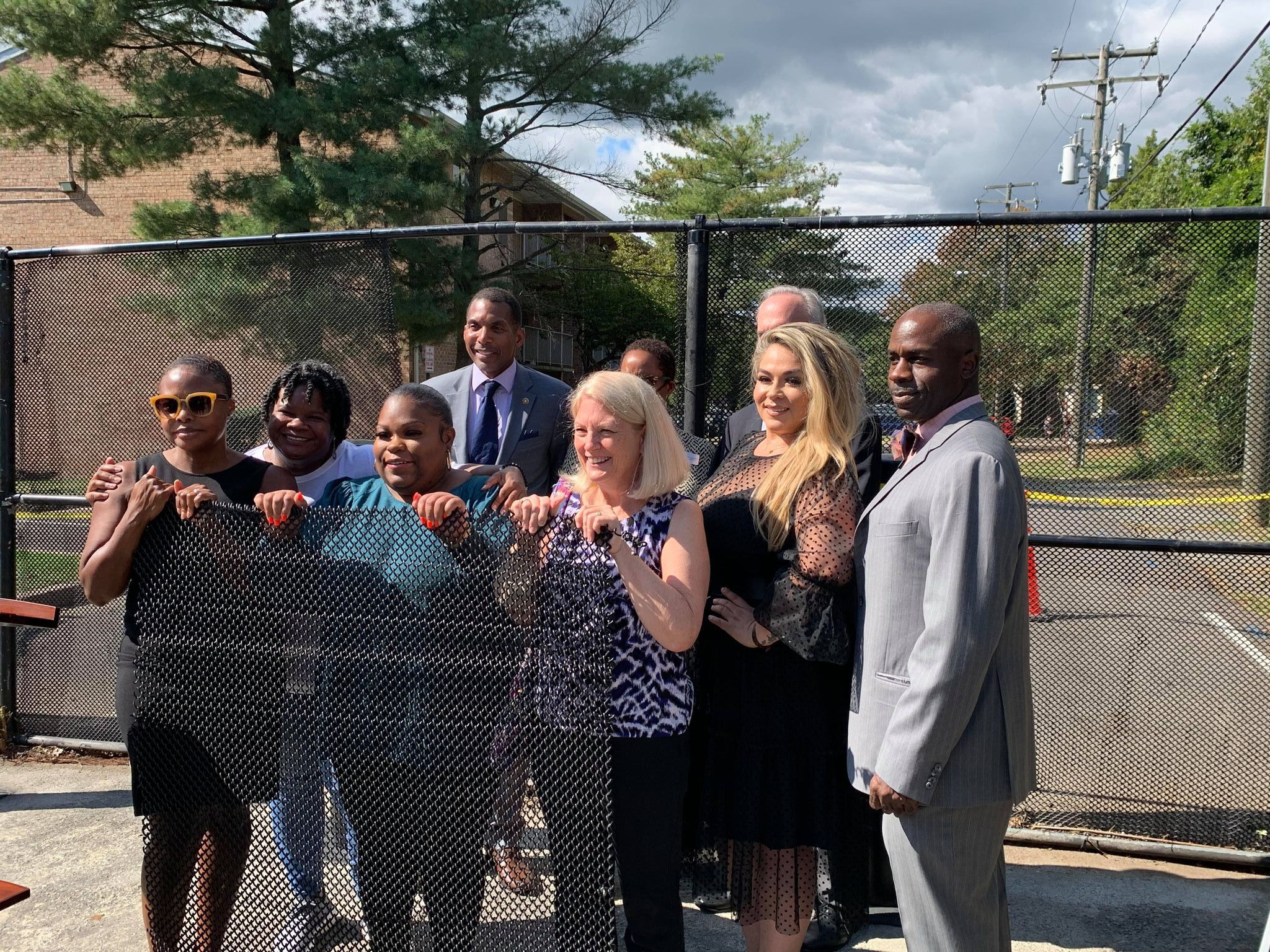 There were a string of complaints from area residents about the fence and the long walk around it, so Lusk put its removal on the top of his list. “It was one of the first things he wanted to do,” Claire said. “[Police] are aware of it.”

Carla Claure lives in Audubon mobile home park, and saw people jumping the fence to save time. “Now it’s easy,” she said, but also noted some incidents in the past involving that she hopes will not happen again. With the fence gone, Claure hopes the police will patrol more frequently.

According to Anthony Guglielmi the Director of the Public Affairs Bureau at the Fairfax County Police Department, the staffing at the Mount Vernon station may have changed from 2007 so what was working back then should always be enhanced based on what the FCPS learns from the current crime data and community engagement.

"We constantly look at our practice and operational patterns to ensure that we are safeguarding neighborhoods while at the same time building upon community trust," Guglielmi said.