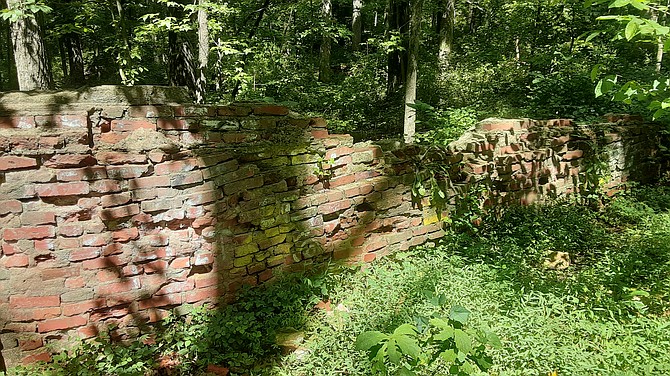 In the thick woods off Beulah Street in Lee District, in the area where the Cinder Bed Bikeway is planned, there are remnants of an old building that some say was a railroad station to an old railroad line that ran along Long Branch in 1872. There aren’t many signs of the train except this half-standing brick wall and some trees aligned in a straight path off the end of Cinder Bed Road that may have lined the railroad tracks.

It turns out there was a whole line of passenger stops all along that area at one time, called “whistle stops;” people waiting for the train had to wave it down with a flag to make sure it stopped.

“If the engineer sees the flag, they’ll stop,” said Nathaniel Lee, a local rail expert and author of “The Iron Road of Franconia,” which is available in the Franconia Museum.

From where the current railroad goes under the Capital Beltway in Franconia, there were a series of whistle stop train stations all the way down to Lorton. This was in the 1872 timeframe when the train was the best way to get into the City of Alexandria and Washington, D.C. This lasted until about 1971 when Amtrak took over the rail lines, Lee said.

Along this stretch, there were whistle stops at the Franconia Station, the Windsor Stop, the Ravensworth Stop, the Long Branch- Accotink- Newington Station, the Accotink- Pohick Station, Telegraph Road- Lorton Station and the Colchester Stop. The Windsor Stop was near an African-American community, where the Ford and Walker families lived, and the train was a good way to get to schools in Alexandria.

This was in the 1872 time-frame, and the railroad was moved to its present location about a quarter mile to the west in the 1904-1910 timeframe, so it possibly operated on the Cinder Bed Road area for about 30 years. The train ran right where the road is now, Lee said. All of this is on a map in the museum that Lee helped create.

The remnant of this structure still stands, but Lee said it was a house that dates back to the whistle stop days. It is on his map as well as another house about a half mile north, closer to the creek.

Nathaniel Lee, author of “The Iron Road of Franconia.” 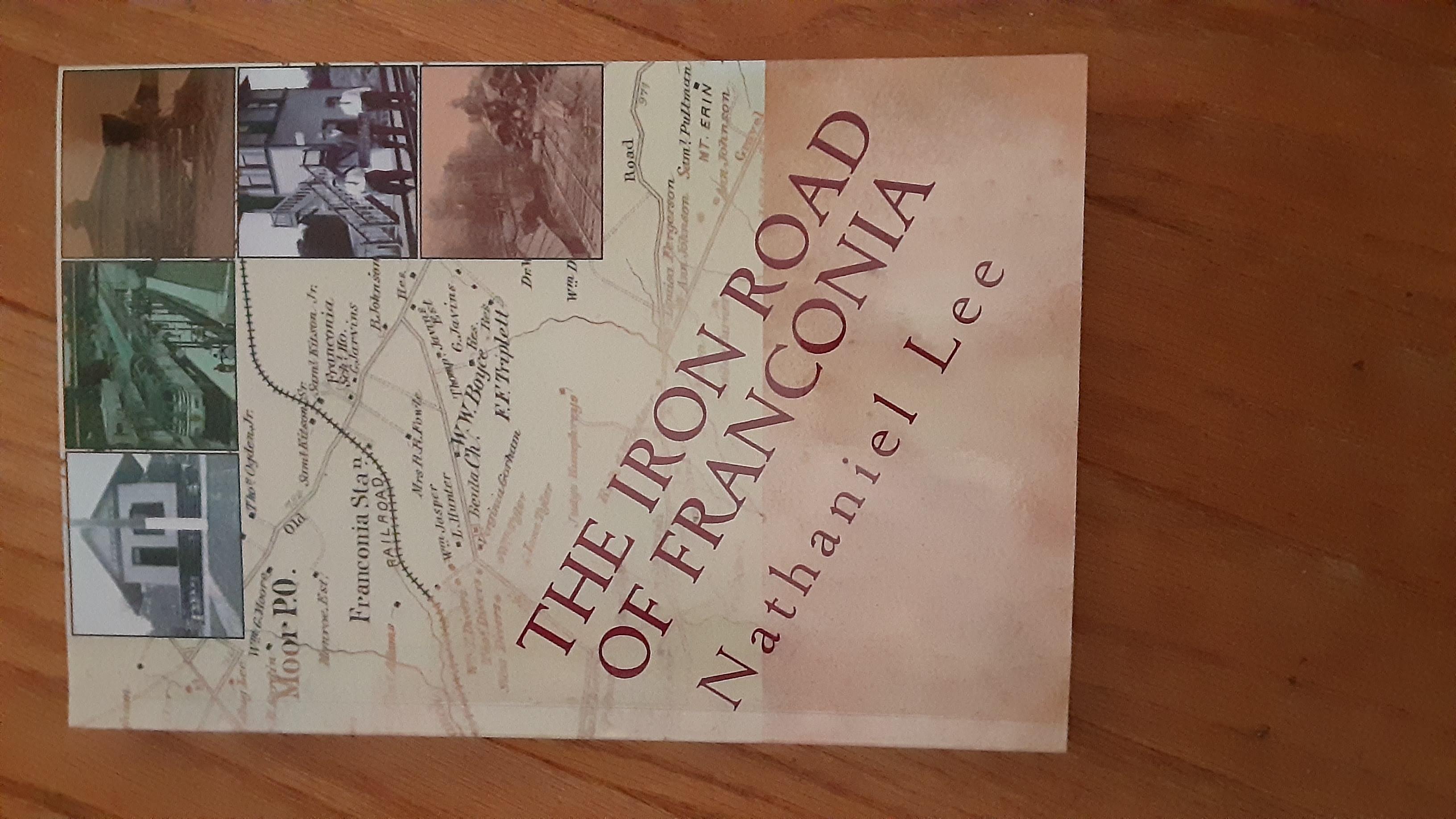 Nathaniel Lee is a local history expert who grew up in the Franconia area and honed his historical knowledge with old fashioned footwork. He has communicated with the folks in the RF&P railroad group, and traveled to Richmond to research the rail map in the Franconia Museum. The map “nails down exactly where stuff is,” he said, and noted the lore that flies around the museum sometimes.

“This allows us to put some of the old stories to rest,” Lee said. He spent some time digging around the station locations and found concrete block in a few places, thought to be the foundations of past whistle stops.