By By Sen. Scott Surovell

In the fourth week of the General Assembly’s session, several of my 27 bills advanced.

The Senate passed my resolution to create a two-year study between the House and Senate to evaluate the state’s COVID-19 pandemic response.   If adopted by the House of Delegates, this will be a major, two-year evaluation with recommendations about lessons learned. 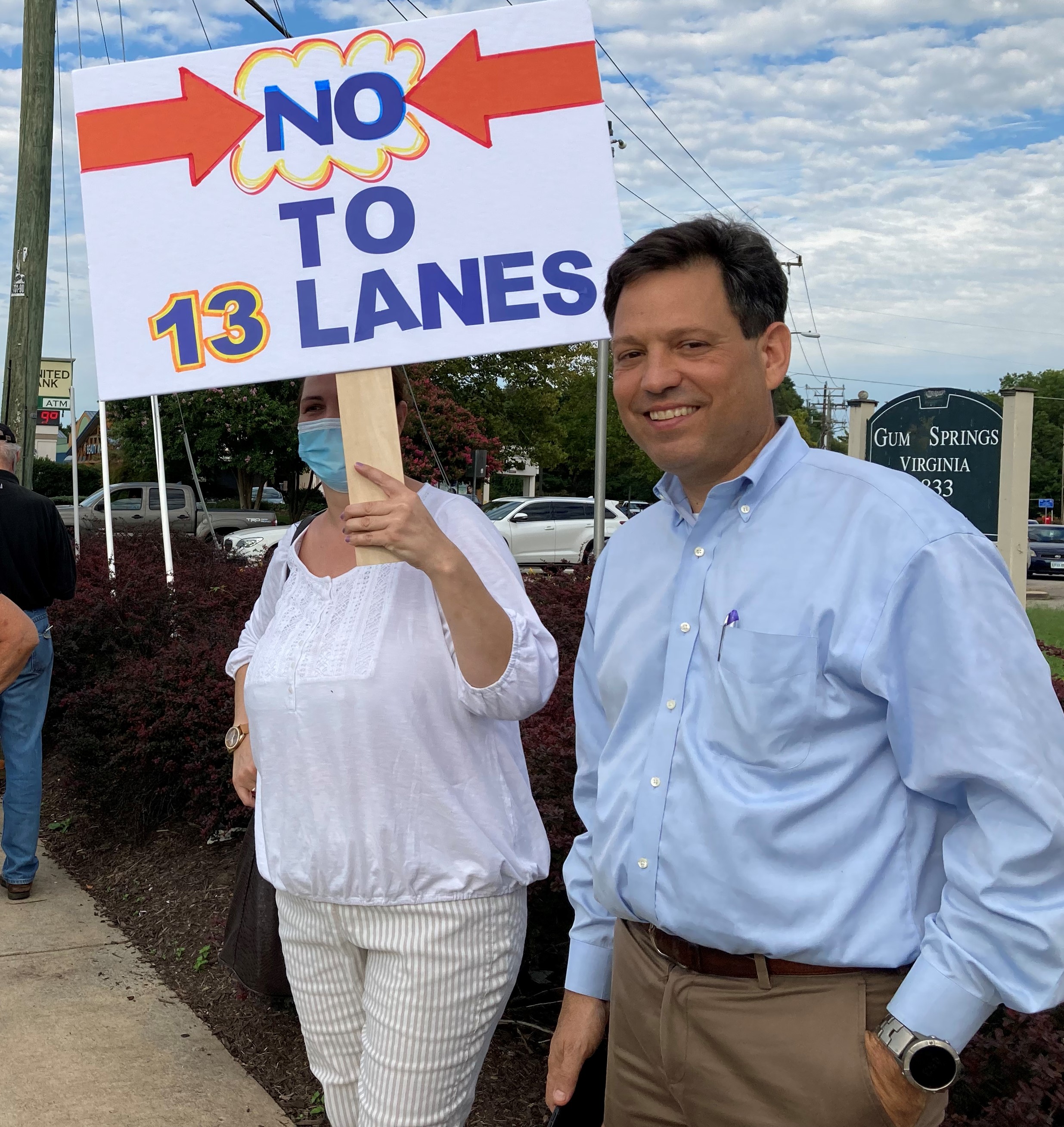 One of my bills would place our projected $1 billion surplus from the Virginia 529 Plan into an endowment fund to create 2,000 full-ride scholarships for female and minority students who would have been denied admission to Virginia universities before 1900 because of gender and race-based discrimination practices. I asked that the bill be tabled and referred to an ongoing study about the surplus. Various Senate committees have favorably acted on all of my other bills so far.

The Senate passed my bill to make it easier for divorcing spouses to divide retirement plans administered by the Virginia Retirement System. We also passed my legislation to create a clear runway for companies to invest in large-scale, organic waste digesters that can make renewable biomethane.  This approach can replace methane extracted through hydraulic fracturing or “fracking,” a natural gas extraction method which I have helped prohibit east of Interstate 95 in Virginia. My legislation to establish a new charter for the Town of Occoquan received a unanimous vote and is now in the House of Delegates.

MARIJUANA We had our first public hearing on legislation to set the parameters for the retail sale of marijuana. This is a complicated situation. Under the bill we are considering, there will be a three-tiered system to separate ownership between cultivators, processors and retailers that will maximize the development of Virginia businesses and community capital. However, the details around the system are fraught with complexities and choices.

There is no consensus on a tax rate that will generate sufficient revenue while avoiding sufficient incentives to continue a black market. There is no agreement on how the revenues would be used. The Senate Democratic Caucus would like the revenues in part to be invested in a way to help alleviate the disproportionate impact that criminalization of marijuana offenses has had in the state.

There is also no consensus on a transition period to the new retail licensing system. Today, Virginians can legally purchase marijuana from five licensees, such as Beyond Hello in Manassas, if they have a recommendation from a medical provider. The medical marijuana companies would like to sell marijuana at the retail level without the medical recommendation while others would like to see vertically-integrated hemp growers authorized to sell marijuana until the final retail system is in place.

We are also debating how to address the fate of 500 Virginians currently imprisoned for marijuana distribution and several thousand more who received enhanced sentences for other offenses due to marijuana-related sentence enhancements. I am carrying legislation with Senator Louise Lucas to create both resentencing and parole board avenues to seek a modification of sentence. This will be a complex negotiation and I am optimistic we will make progress this year to finalize this issue so we can move on to other issues.

The Senate approved my legislation to create a seventh Circuit Court judgeship in Prince William County. Prince William County, Manassas and Manassas Park have grown by nearly 50,000 people or about 10 percent since judicial caseloads were last evaluated and wait times to go to court are significantly higher there than in most other Northern Virginia jurisdictions. If the House of Delegates approves this bill, our delegation will nominate a new person to be a judge within the next two weeks.

I will be available online on Feb. 12 at 1 p.m. for my eastern Prince William County town hall meeting with Sen. Jeremy McPike and Delegates Luke Torian and Candi King. I hope you will join us and share your views.

The next week of the legislature’s session is traditionally the time for final hearings on some of the most difficult bills.

I always appreciate hearing your views and suggestions.  Please email me at scott@scottsurovell.org.