Suspect was out on a warrant and in a van parked on a Newington area street; police say he pointed a gun at them.

In the early morning hours of Tuesday, Feb. 15, Fairfax County Police officers from the Mount Vernon District shot a man with a gun on a sleepy street in Lorton, just off Telegraph Road near Fort Belvoir. The victim, who was a fugitive in Fairfax County, was taken to a local hospital with a gunshot wound.

According to the police, the residents on Fitt Court reported seeing a van parked on their street with the windows blocked and out of state license plates so they called 911. Officers say they arrived at Fitt Court and visually investigated the van when the door on the side opened and the suspect pointed a gun at the officers; that’s when they shot him.

“He raised the carbine in the direction of the officers,” said Chief Kevin Davis, who 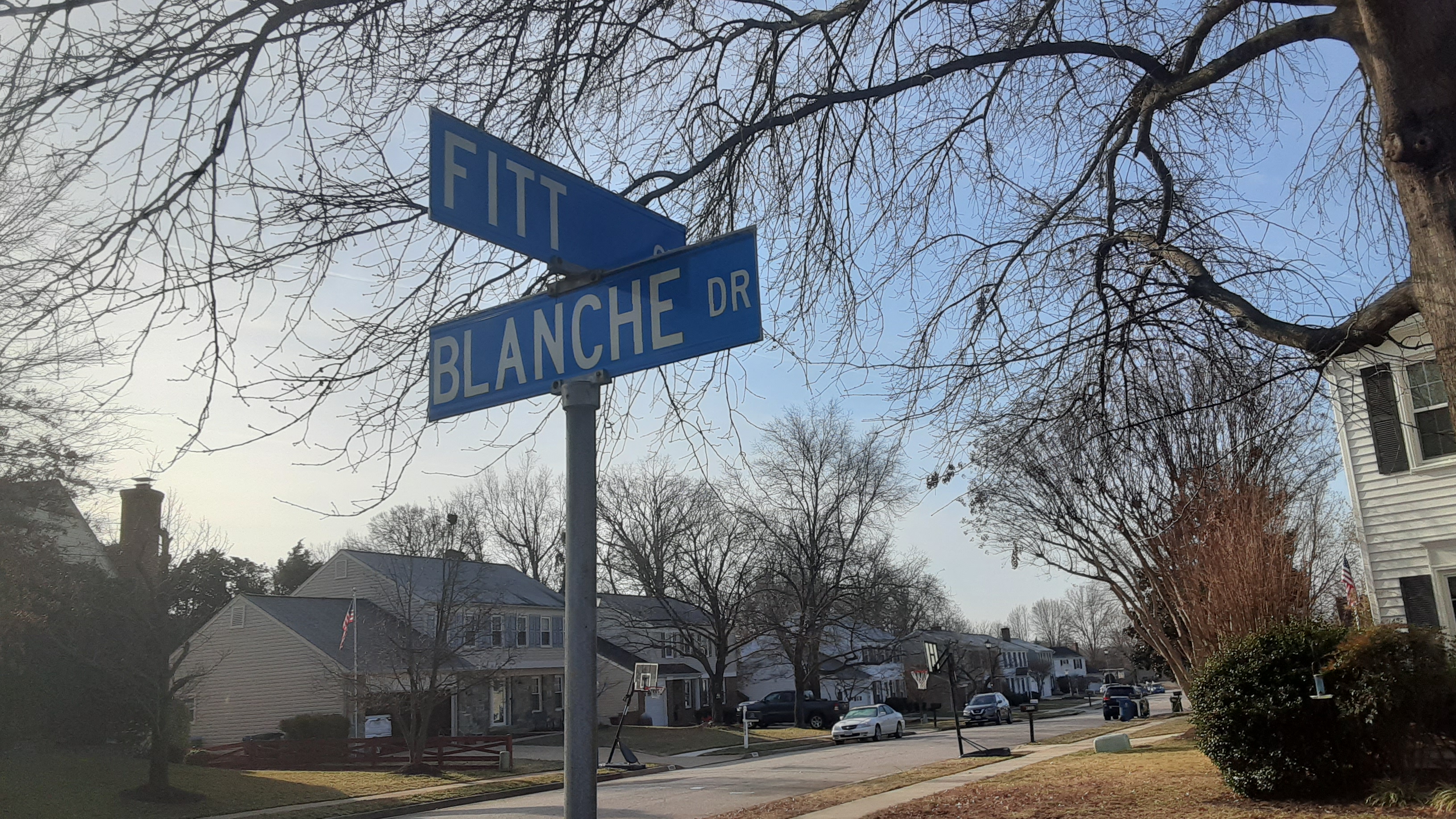 arrived on the scene in the mobile police laboratory shortly after the shooting. “I don’t believe the two officers knew there was someone in the van,” Davis said.

The shooting victim was a 34-year male who was out on a warrant for firearm and drug charges, Davis said. The day of the shooting, the police were not releasing his name or the body camera footage, but Davis said these would be released within a few days. “He certainly has ties to Fairfax County,” Davis said.

After further investigation, police report that the North Carolina license plates on the van were stolen. “A thorough investigation will follow,” Davis said. He praised the presence of police body cameras.