Community organizers and the Fairfax County Park Authority are collaborating to bring a new community garden to Lorton. The limited in number of 20-foot-by-30 foot plots for household or group gardens will find a home near the former Nike Missile site at the intersection of Hooes and Lorton roads. The target date for start-up for the initial garden area is the 2023 growing season, with possible expansion into a contiguous area depending upon interest. 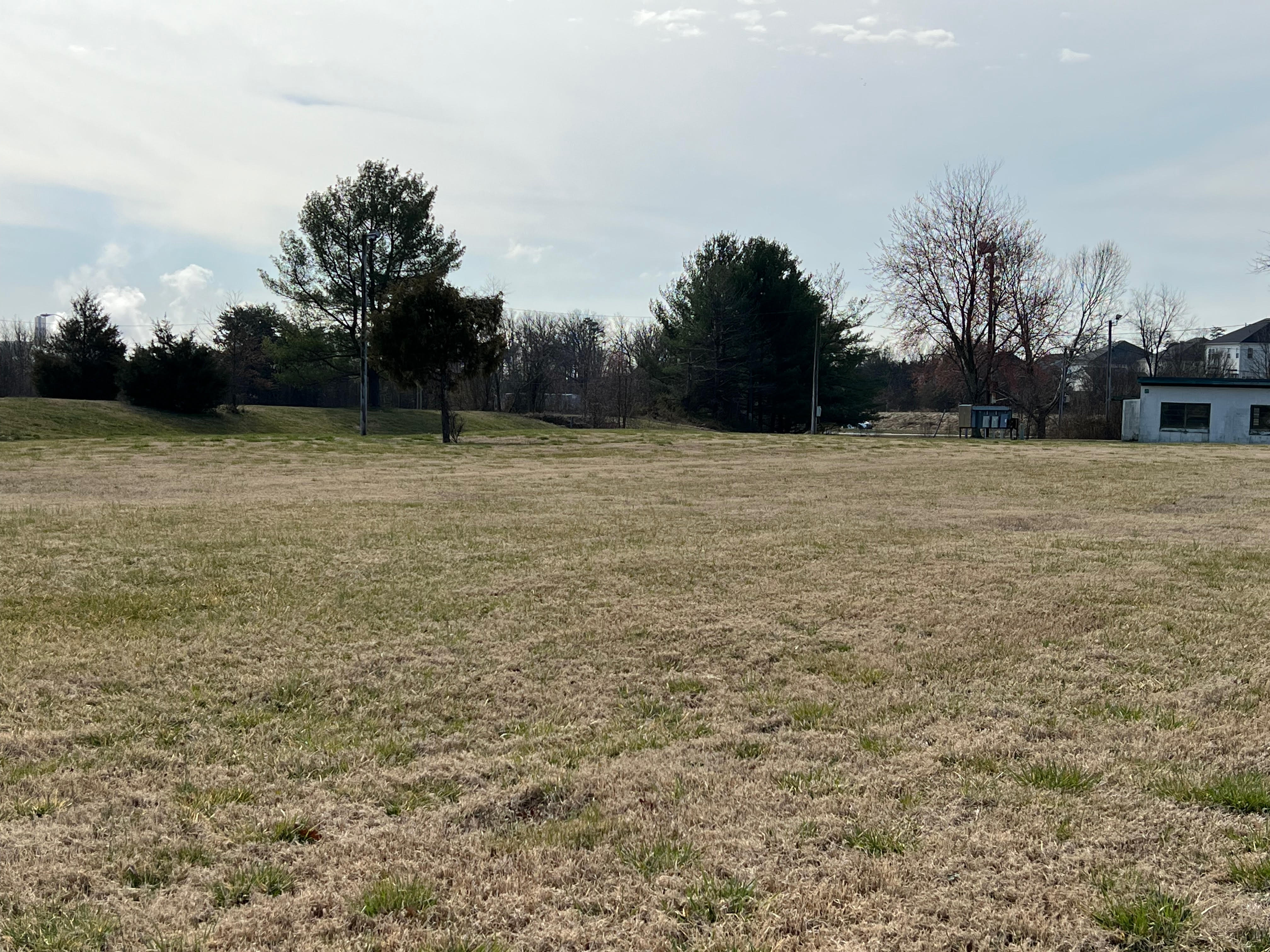 The site must undergo an engineering evaluation before site planning, preparation, permitting and water source connections can start. The Lorton site, one of several considered, proved to have the best traffic access and lower start up costs than others. Fundraising efforts through the Fairfax Park Foundation will seek to providet funds for those requirements, along with site grading, soil remediation, ADA access, and perimeter fencing. Donations are being accepted now for the site by the Park Foundation (www.fairfaxparkfoundation.org).

NIKE WAS the ancient Greek goddess of victory; the name given to the class of missiles sited here from 1954 until decommissioned in 1973.  Unofficially dubbed the “Nike Gardens of Laurel Hill Park,'' community members attending the first organizing meeting favored the idea of drawing on the site’s history for its name.

The term “victory garden” was first used during World War I, when the government encouraged citizens to grow their own food, including vegetables, fruit and herbs, in their backyards, church yards, and parks to offset scarcities caused by wartime labor and transportation shortages.  The missiles at the site, Nike Ajax, later upgraded to Nike Hercules with nuclear warheads, were placed to protect Washington from bombers from the former Soviet Union during the Cold War. The base’s elevators, hatches, and underground structures have been well secured, leaving the visible remains of the “W-64” base only a highway historic marker, green administration building, and a field of cement pads. Also nearby are the dormitory buildings of the minimum security section of the former Lorton prison.

Interested gardeners can learn more about the county’s current community gardens and garden plot rules by visiting the Green Springs Park site (https://www.fairfaxcounty.gov/parks/green-spring/plots).  Although plots at Lorton are not yet available, those interested in that location should consider signing up now for placement on the waiting list, as the number of plots is limited to 26.

Donations may be made by mailing a check noting “Nike Gardens at Laurel Hill Park” to the Fairfax Park Foundation at 12055 Government Center Pkwy, Fairfax VA 22035; or on-line by credit/debit or PayPal  at https://fairfaxparkfoundation.org/donate-2/.  On-line click the “Donate Now” button and click on “Add note” or “Add special instructions” to enter the garden as the designated recipient. All donations are tax deductible; those mailed provide the full amount to the garden, while those on-line carry processing fees deducted from the donation.

In light of the current unrest in the world, the idea of tending a victory garden may generate a historic feel. Although likely not at the same level of necessity as during war, as any gardener knows, it may be an asset to have Nike on one’s side against the many enemy elements of weather, insects and critters as one embarks on the challenge of growing one’s own food for the table.