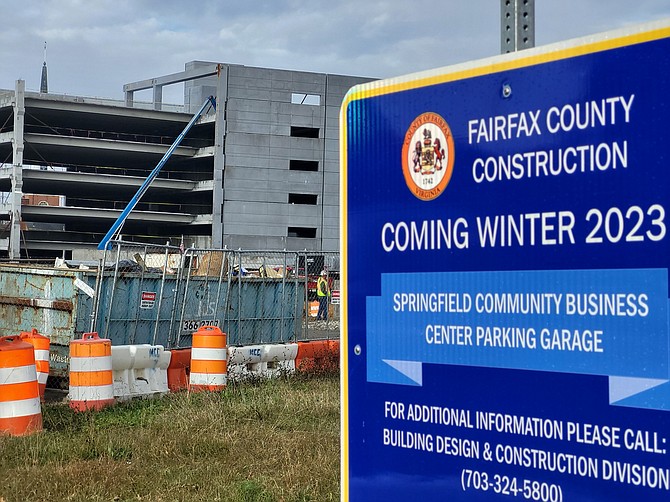 A towering parking garage is under construction in central Springfield with cranes and trucks dominating the scene, and this lot includes a pedestrian bridge over Old Keene Mill Road.

The project is known on paper as the “Springfield Community Business Center Commuter Parking Garage,” and it is designed to provide commuter parking, and a place for a slug line for drivers to pick up passengers to commute on the express lanes for free with three or more passengers. 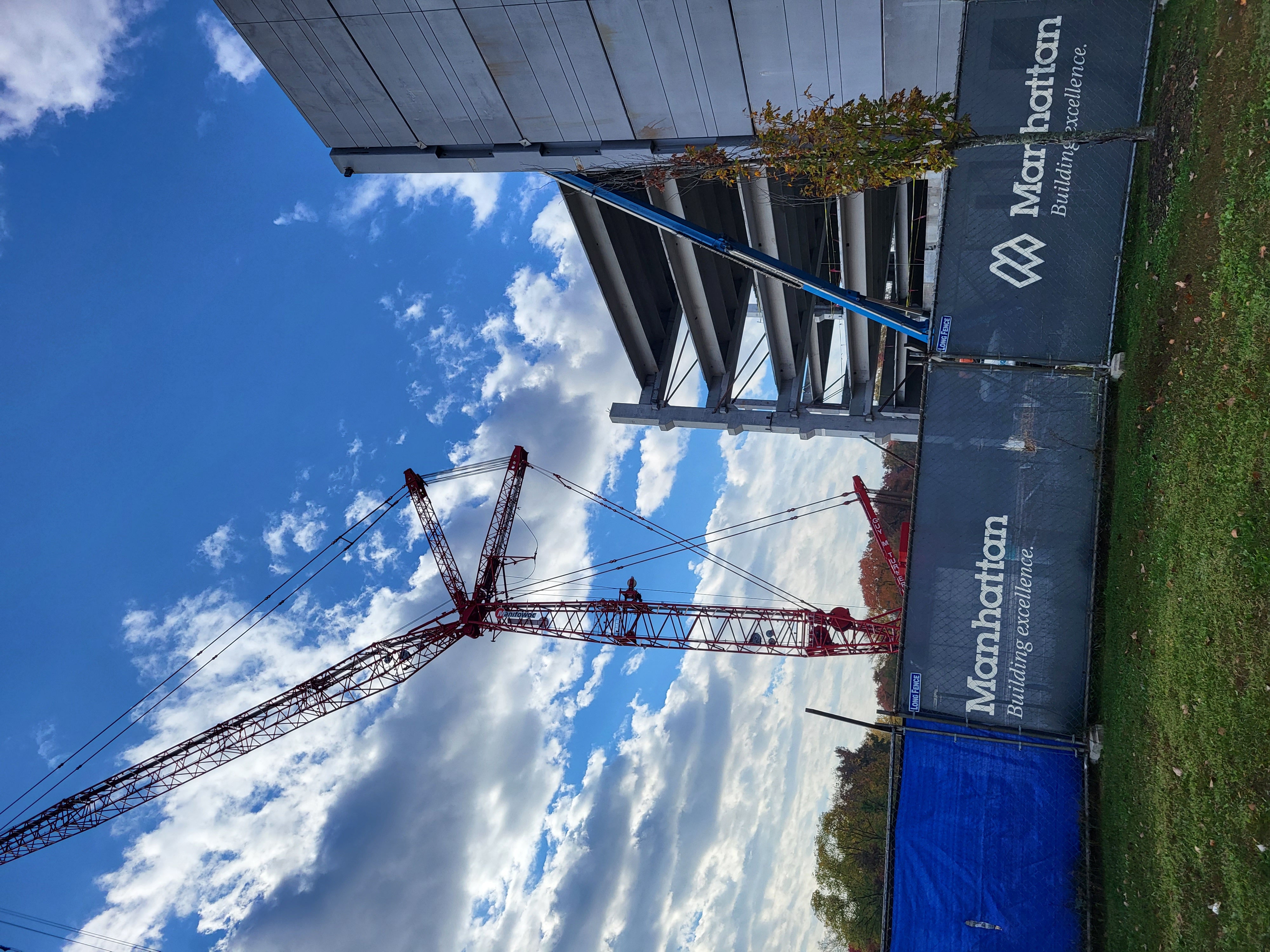 The $63.81 million project is a six-level structure that will hold approximately 1,000 parking spaces, the county said, and includes the installation of a bus transit center and seven bus bays, commuter (slug) spaces, a short-term parking area for pick up and drop off and a pedestrian bridge over Old Keene Mill Road, connecting the garage to Springfield Plaza. It includes community areas for gatherings and events on the ground level and rooftop.

As the pandemic wanes though, the question remains: with the influx of people working at home, is it needed? The need for this garage is based on a 2014 feasibility study but with the pandemic impacting everything from work habits to traffic levels, things are not the same.

"Teleworking replaced nearly half (48 percent) of all weekly commute trips in 2022," reported the Metropolitan Washington Council of Governments’ Commuter Connections program in a September 2022 news release. Commuter Connections also reported that driving alone continued to be the primary mode of transportation for commuters, and 78 percent of trips to outside work locations were by driving alone, which is an increase of 14 percent from 2019. Commuting is climbing back up though. In March 2020, commuting was down 21.9 percent, but a year later, it was only down 14.6 percent, and by December 2021, commuting was only down by 4.1 percent than in 2019 before the pandemic.

"The Springfield Community Business Center Commuter Parking Garage will be a hub for transportation of all kinds and will be a center of activity to support the Springfield Community Business District. It will include a bus transit center, dedicated slugging spaces, a pedestrian bridge, bicycle storage, and community spaces,” said Franconia Supervisor Rodney Lusk (D). “Traffic along our roads and highways has approached near pre-pandemic levels, and the need for improved transportation options in Springfield and Fairfax County moving forward remains," 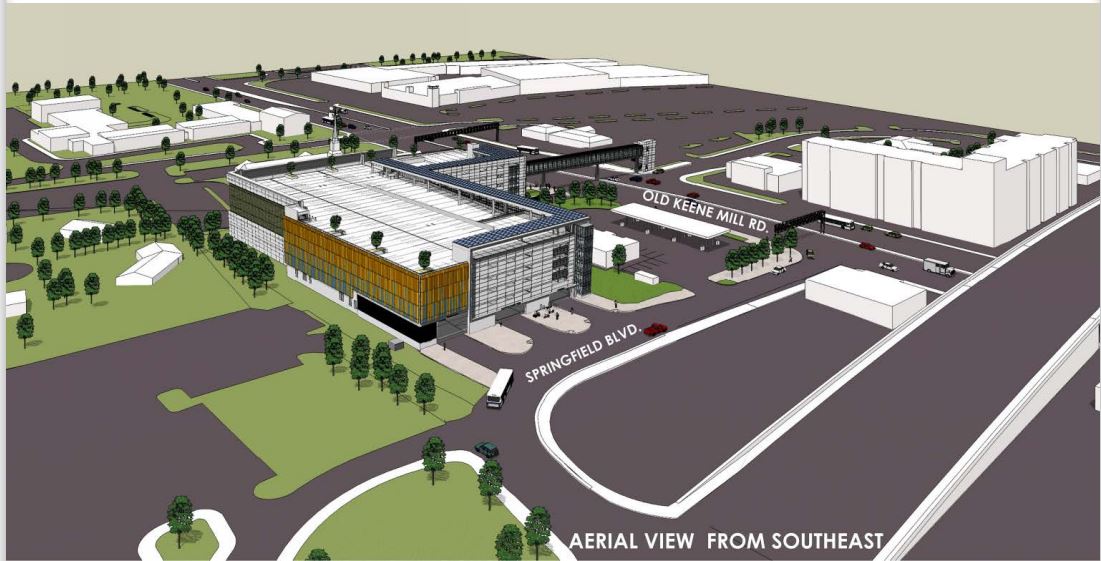