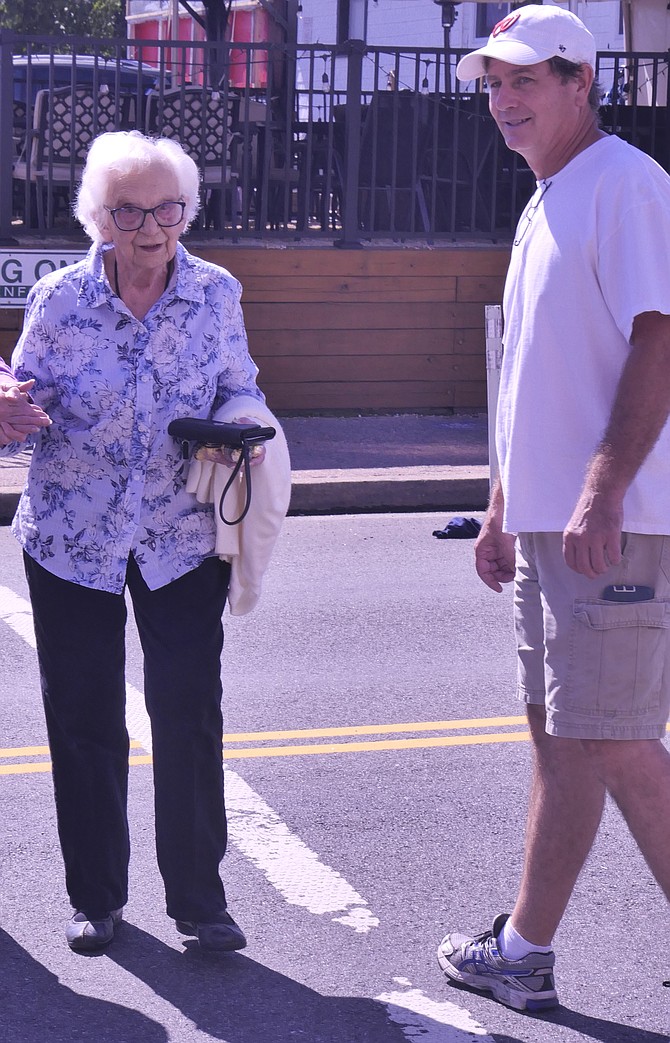 Jos Sacin raises his right arm to set the rhythm of the piece and with the other hand, “I set the dynamics and the phrasing. And the emotion with my face.” Sacin says this is as much as you can do as a conductor in a silent way because you can’t use words to tell the group what you want.

“I trained a local mixed chorus of about 30 men and women. They had the piece ahead of time, and we had four days to rehearse and perfect the piece. They were very disciplined. You have to pace a rehearsal, focus on different parts of the program but not get too tired. It’s a balance.”

Sacin says this religious piece was part of a program for a public performance at UDABOL University in Santa Cruz that also included several dancing groups, “and I sang a couple of pieces with their youth orchestra.”

He says while he was in Bolivia he also held some master classes for young singers in Las Paz and did a bit of mentoring to an assistant conductor. He says he was able to work in a little sightseeing, tennis at the Country Club (which became his passion during Covid) and a lot of eating, yes. “The food was wonderful.”

Sacin is a well-known local opera star who is the Artistic Director for Arlington’s Opera NOVA and is often featured in their programs. He said he was mainly trained as a singer but started observing conductors 20 years ago to see how they work, and studied at George Mason to get the basic standards.

“I started playing guitar at 12 and then had a rock band in Peru during my teenage years. Then he heard the Three Tenors and this began his journey into opera. Now Sacin performs everywhere from the local Opera NOVA to the Maryland Lyric Opera to the Ludwig Symphony.

But during COVID it was a challenge for artists as their venues shut down for over a year. Sacin says Opera NOVA met the challenge by creating a series of five on-line concerts which began with the holiday concert in December 2020 and was followed by several others focused on seniors, African-American singers and children. Sacin says the concerts are still live on the Opera NOVA website.

Sacin says he is hoping to bring back the Children’s Opera this year which had to be set aside during Covid. Mariam Miller, Director of Opera NOVA says, “Jose works with teachers and students. We bring them together in a large auditorium and have perfected a way to introduce children to theater.”

She says, “We introduce each instrument in the orchestra at a time and then show the children what it sounds like when they play together. It is interactive so the children participate in the program. Remember the time we said the monkey is missing and the children stood up in the audience and yelled ‘no, there he is.’” She adds, “It gets more educational each time. It’s unique to José, the excitement and flavor he brings.”