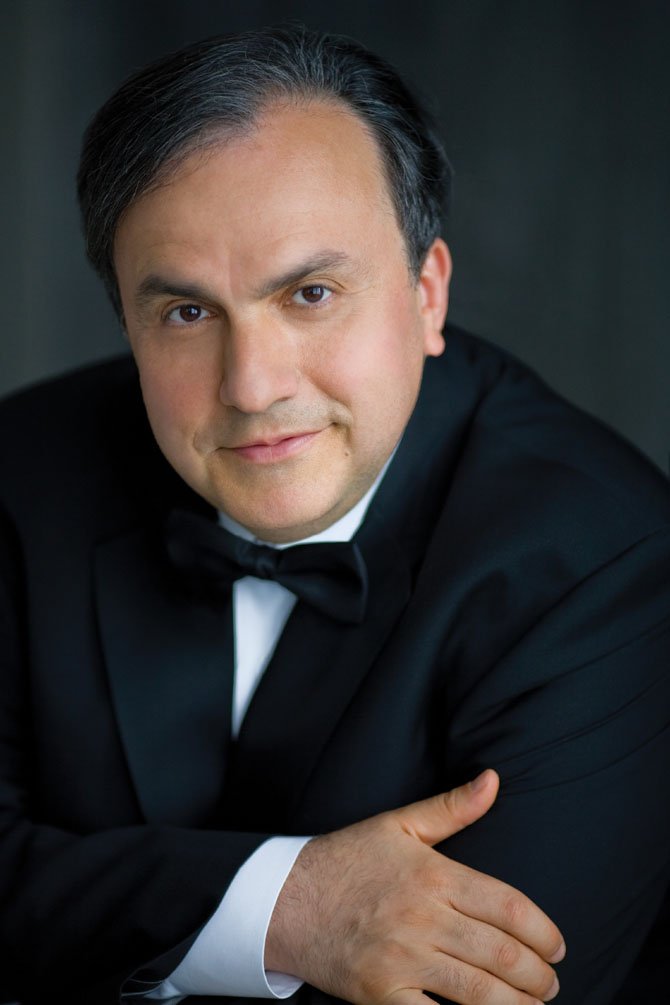 November 11 at the Birchmere Theater, in support of her debut album Is Your Love Big Enough? Produced by Matt Hales (Aqualung), the album was

recorded in Los Angeles and Brooklyn during the summer of 2011. Visit liannelahavas.com

An original score composed by Alexandria Symphony Orchestra maestro Kim Allen Kluge and his wife Kathryn Vassar Kluge will debut Nov. 10 as The National Gallery of Art presents a ciné-concert of films by Alice Guy Blaché.