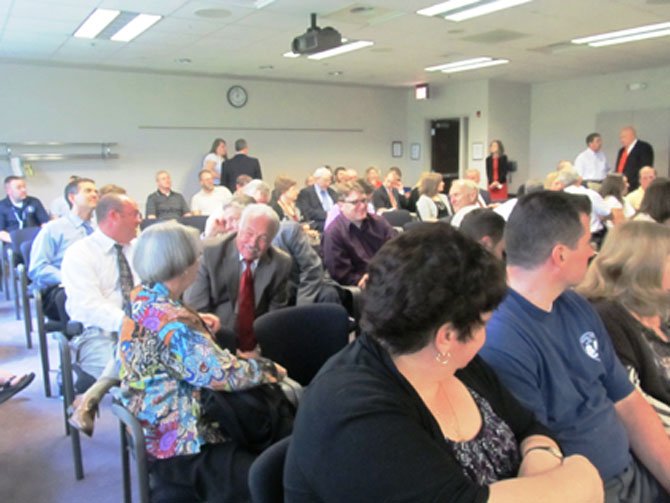 Budget advocates pack the conference room of the Fairfax County Government Center on Friday, April 20, to get a snapshot of next year’s budget priorities.

"Morning has broken, like the first morning…" Cat Stevens sang it in his 1971 hit, and Board of Supervisors Chairman Sharon Bulova used it to sum up the board’s 8-2 vote, endorsing the advertised 2013 budget during the April 24 budget session.