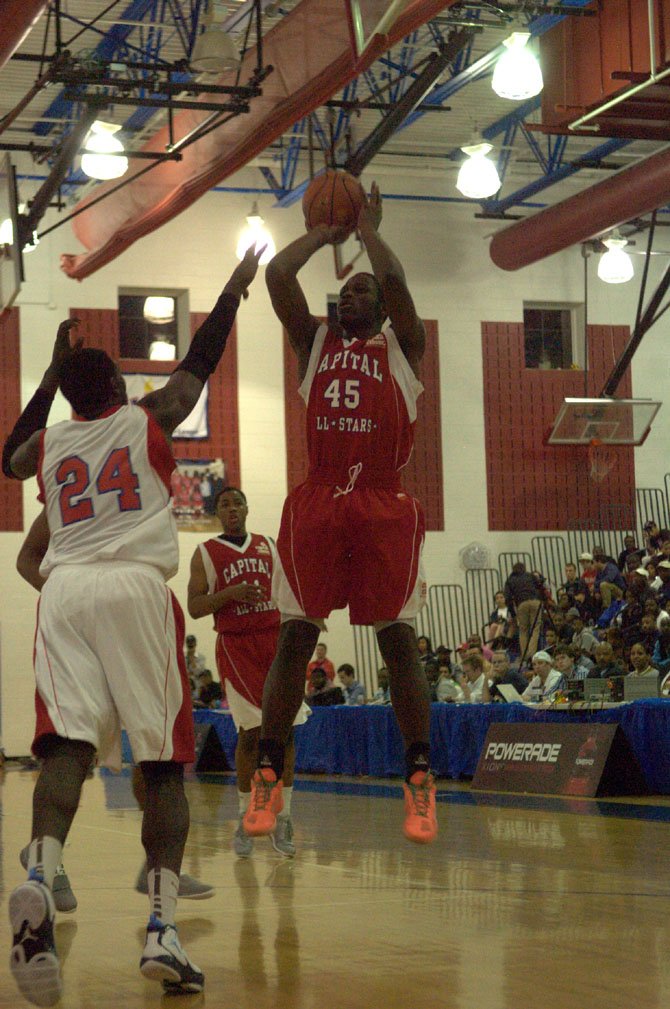 It didn’t long for T.C. Williams senior T.J. Huggins to show he could play with some of the nation’s best at the 39th Annual Capital Classic.