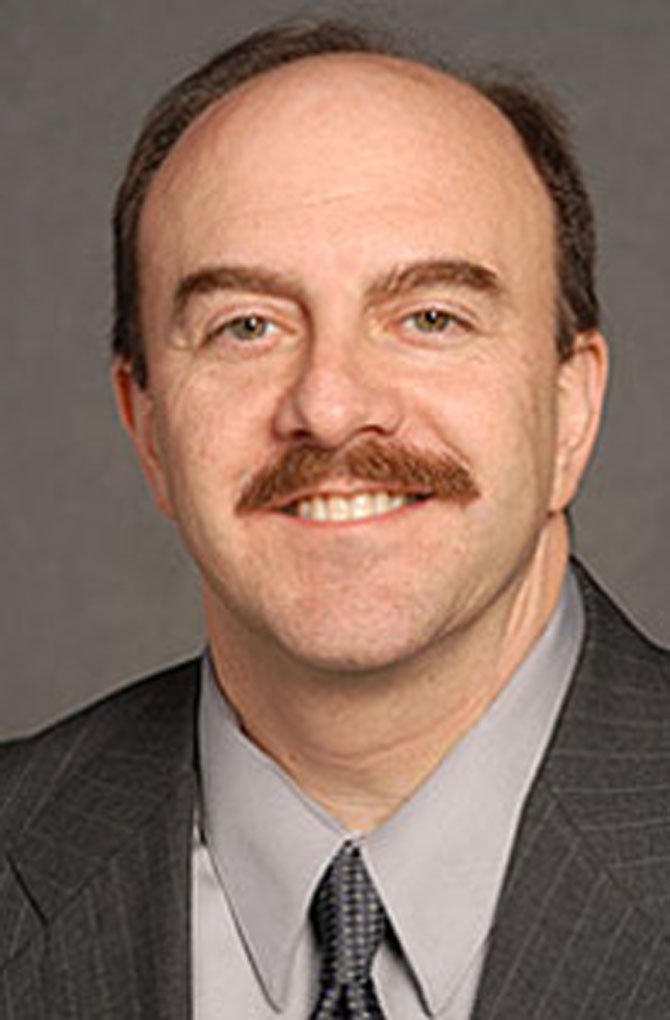 Longtime Arlington County Board Memer Chris Zimmerman To Step Down

January departure to open the way for special election in April.

After 18 years on the Arlington County Board, Chris Zimmerman announced last week that he is stepping down to take a position as vice president for economic development of Smart Growth America, a Washington-based advocacy group that promotes walkable neighborhoods near public transit.

Since 1930, the county has been governed by a five-member County Board rather than a County Board of Supervisors. Board members are elected at-large for staggered four year terms, and the chairmanship rotates annually.