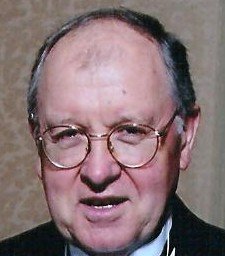 Dick Warren Hays, 78, a former Deputy Assistant Secretary at the Department of Education, community leader and bicycle activist, died of complications associated with Alzheimer’s disease on Feb. 25, 2012 at his home in Castle Rock, Colo. He moved to Colorado from Reston in July 2010.