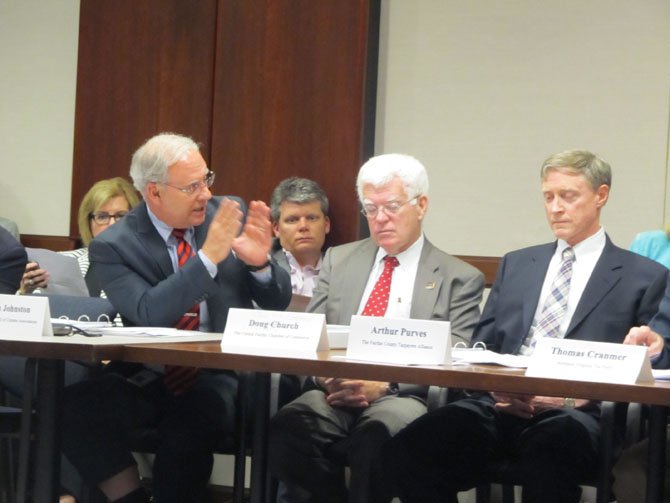 It has been 22 years since Fairfax County asked voters to approve a tax on restaurant meals, an issue that ignited protests, caused deep divisions among community leaders and threatened to melt down several political careers. The reverberations of that epic failure — what many consider the third rail of county politics — continue to echo in the ears of county politicians.