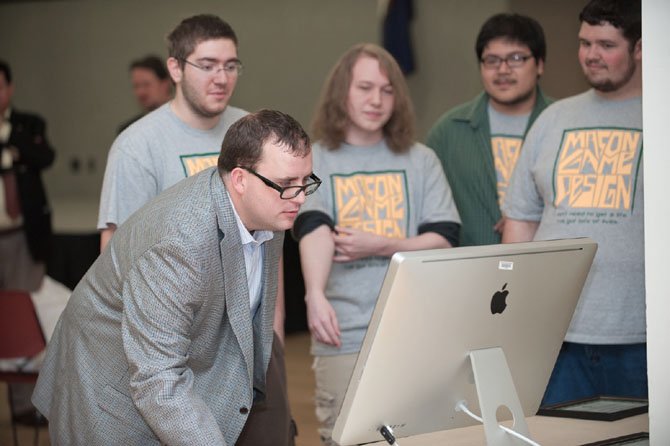 Fallout 4: Nuka-World - a large-scale and in many ways revolutionary for the main game. In the sense that here for the first time you can win back the present Evil, having become head of the rabid Raiders and even having subordinated all of the Commonwealth. As a bonus - a chic design, a bunch of colorful rides and characters, new monsters (some fireflies, worms and even Crocodile!), A new armor and weapons like the long-awaited Kalashnikov assault rifle. But under this shell is a multiply-multiplied routine, for which Bethesda was not criticized only by the lazy one. If it does not bother you, if you have long dreamed of carrying an unreasonable, unkind and unfaithful, picking up a pink "kalash" and putting on a goat's head as a helmet, then Nuka-World is your choice. If, on the other hand, inspiredFar Harbor , you and here were expecting something more diverse, it is better not even to go to "Yader-Mir", so that later it would not be painfully painful for aimlessly spent cartridges and aluminum to repair power armor.

The situation is aggravated by the fact that in Fellowship of Evilenemies do not have any fighting abilities: "heavy" knights swing a sword for three seconds, and shots of mages reach us at the speed of a turtle - only a man without fingers will not have time to avoid attacks. Battles are extremely simple and primitive: call the blue minions who treat you, but press the same button. Cleared the location - go to the next and do the same. A single campaign is terrible in its monotony. Under the pretext of some stupid task (like "killing all peasant sheep"), we must repeatedly destroy dozens of people appearing. Bored? And how. But the developers clearly wanted to cause users even more negative feelings.

Computer intelligence is not just bad - it is not there at all. Opponents freeze in place, not responding to the actions of the player, constantly scatter in different directions. We can not talk about any tactics here. Two huge trolls, which I destroyed about five minutes (because of the long line of health), for all time have never tried to strike at the hero or minions!

Another "amazing" find of game designers - episodes in which the main character must run a certain distance in the allotted time. Why and why we should do this is not explained. It's one thing when in some beautiful Assassin's Creed we run away from the collapsing building, and the other - we just run for one minute over the monotonous locations. Probably, in the opinion of developers, this was supposed to diversify the gameplay.

Because of all these stupid misses, shortcomings and a complete absence of game design professionalism, you do not feel like an evil guy at all. We will be given several times to arrange an apocalypse in the village, but because of the low intelligence of civilians, scurrying back and forth, the somnambulists and the grayness of the effects feel more like a school child than a source of evil and violence.

All this is "sweetened" by the day before yesterday's graphics. It is clear that the budget of the game is small, but to flaunt the characters molded at the level of Gothic 2, now just indecent. Residents of local villages scare you more than our minions. When people slowly walk with pitchforks in their hands to the horror king Netzergulu, you begin to feel the main hero of "Walking Dead". Local sheep, found here in almost every location, resemble the pyramids of sweet wool. A minion, who forgot to make facial animations, with a frozen smile Cheshire cat running to the slaughter.