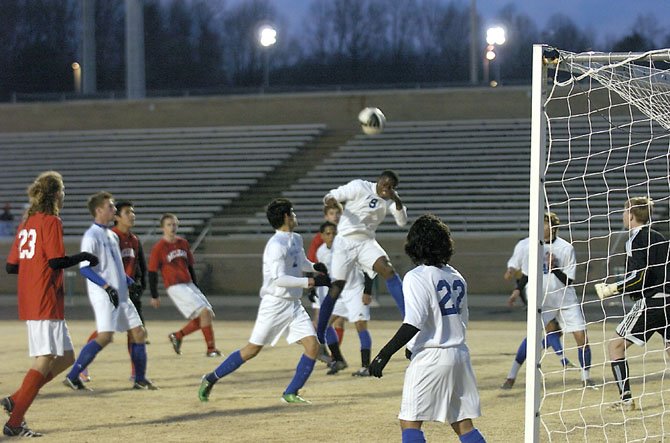 The McLean High boys' soccer team lost to South Lakes 2-1 in overtime during the regular season. The Seahawks could be the Highlanders first round Liberty District playoff opponent next week.

Highlanders Hoping to Take Off in Soccer Postseason

It has been a season of several frustrating, down to the wire losses for the McLean High boys' soccer team. On the other hand, the Highlanders have also won enough games to have clinched a winning regular season record and to believe they can be an impact team at the upcoming Liberty District and perhaps even the Northern Region playoffs.