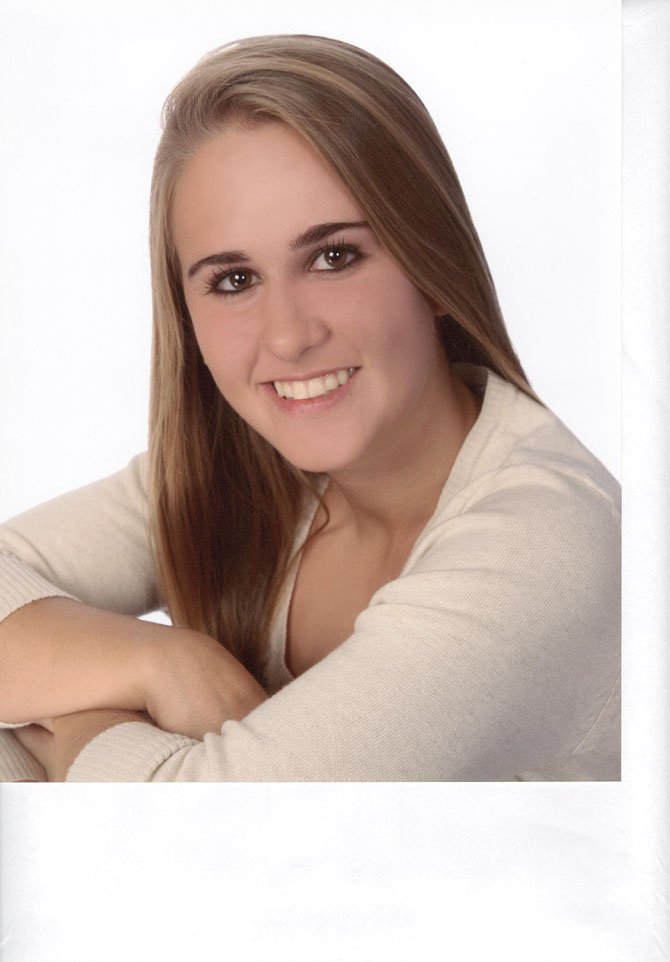 Khristin Kyllo, a 2010 James Madison High School graduate, died suddenly at the end of her first semester at Princeton University.