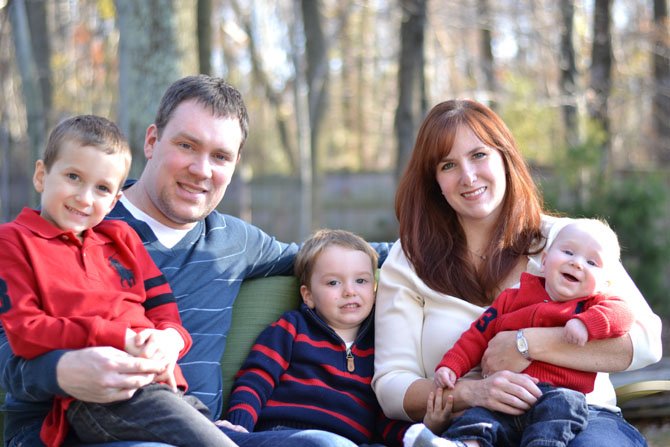 The White family, (from left), Hayden, Henry, Noah, Beth and Connor at Thanksgiving 2012. The family is pictured during the weekend Connor first showed symptoms.

Connor Robert White was only six months old when he passed away from a rare form of childhood cancer. Connor was born on July 6, 2012. “He was the easiest child. He was the happiest child…” said Beth White, Connor’s mom. “But that’s how we knew something was wrong initially. He was all the sudden fussy crying.”