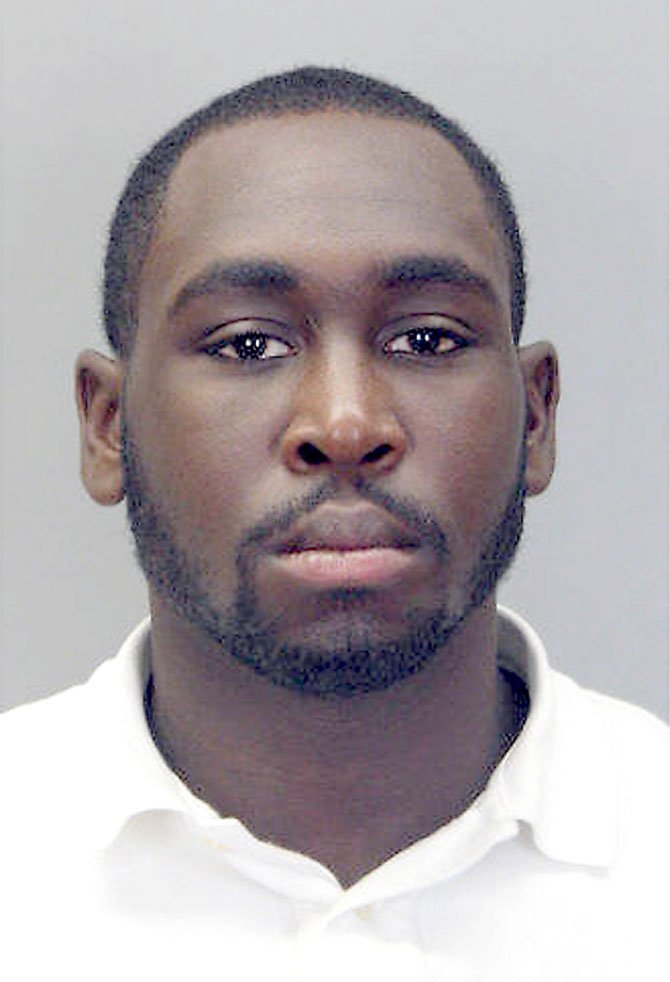 Fairfax County police have charged a church youth-group volunteer with two counts of aggravated sexual battery. He is James West, 23, formerly of 5616 Hope Park Road in Fairfax. He wasn’t a member of the paid staff of the King’s Chapel Church, 12925 Braddock Road, but volunteered there for several years. However, police began an investigation after receiving a call from the parents of a 14-year-old who reportedly said that West had given him or her—and other teens—a massage. After questioning the teenager further, the parents learned of the alleged abuses and contacted police on Aug. 3.