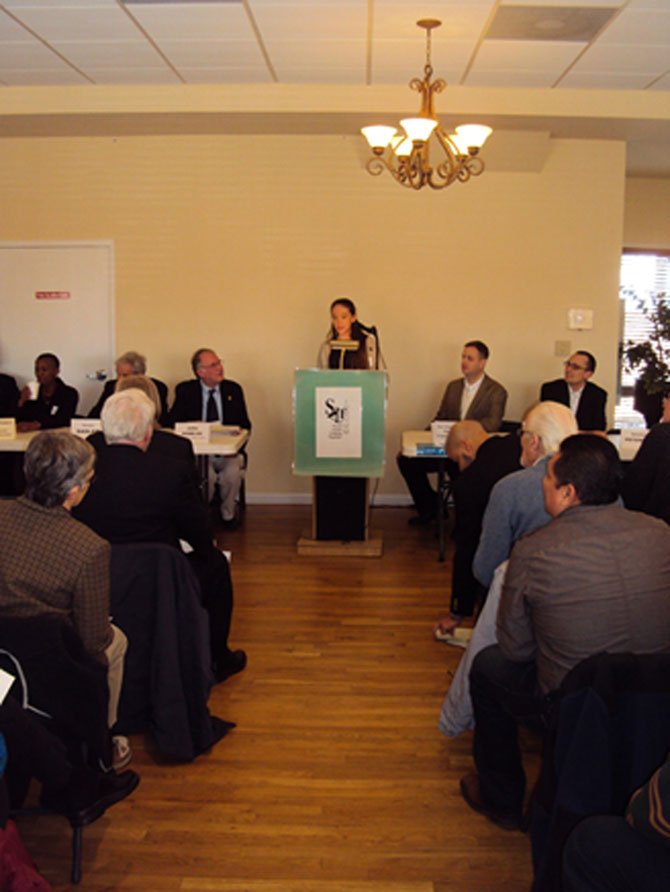 Rae Moar, a seventh grader at Kenmore Middle School, was recognized as the “SALT Student of the Year,” and was presented with a “Commendation from the House of Delegates.”