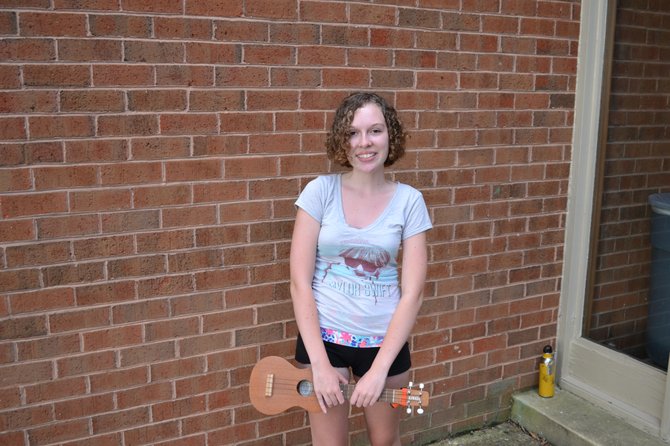 Molly Jane McClelland, an 11th grader from Alexandria, participated in one of the TPE camps this summer.