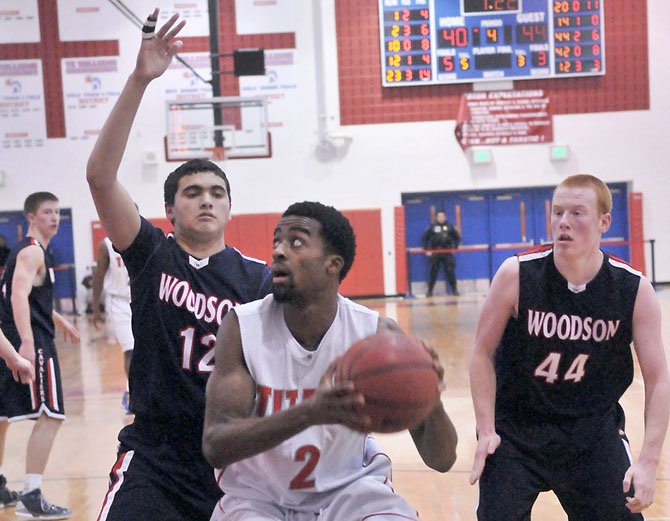 Cavaliers adapt to TC’s physicality in second half.