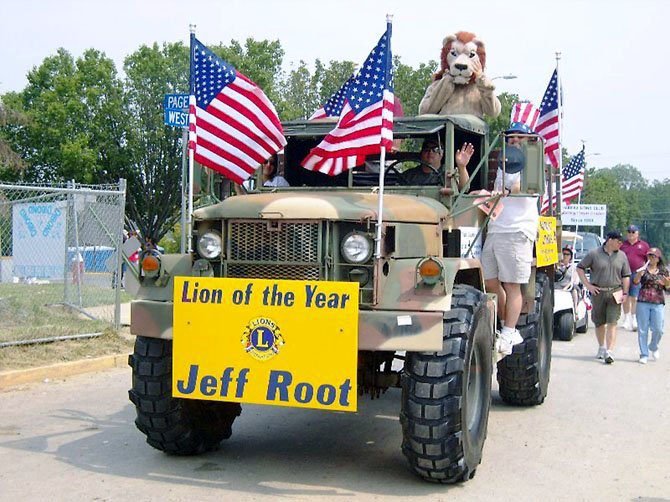 The Fairfax Lions Club drives an eye-catching caravan during the City of Fairfax 2012 Independence Day parade.

So. It’s July 4, 2013. Independence Day. A federal holiday celebrating our freedom from Great Britain. The National Day of the United States.