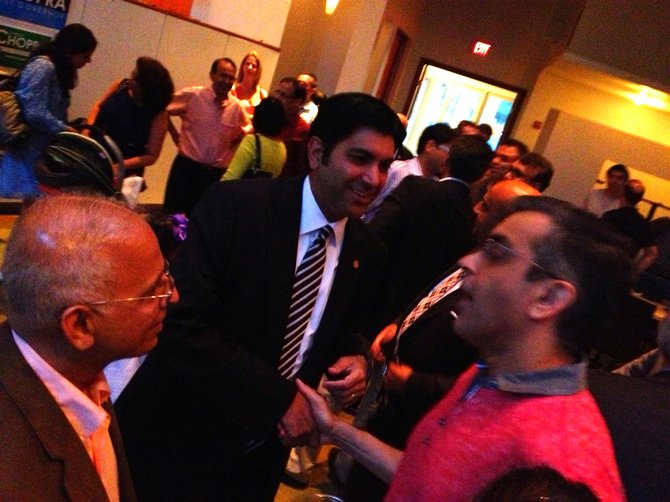 Two first-time candidates had a hard time beating back the establishment this week, as two state senators won the Democratic nomination for lieutenant governor and attorney general Tuesday night.