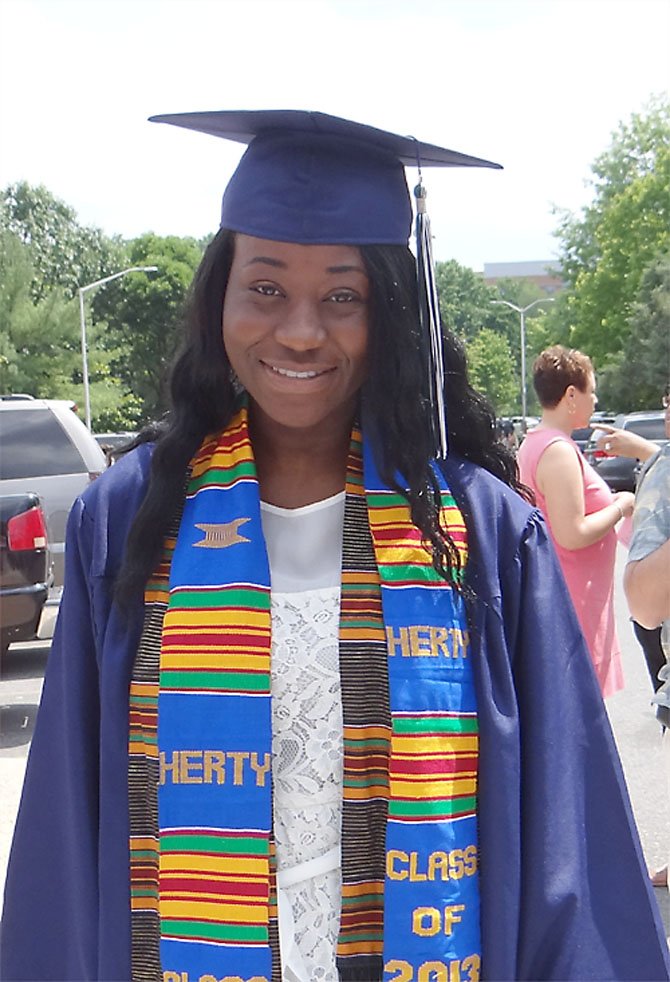 Henrietta Osardu
“I don’t know where I’m going next, but I want to be a dentist. Ten years from now, I hope I’ll have a steady job.”