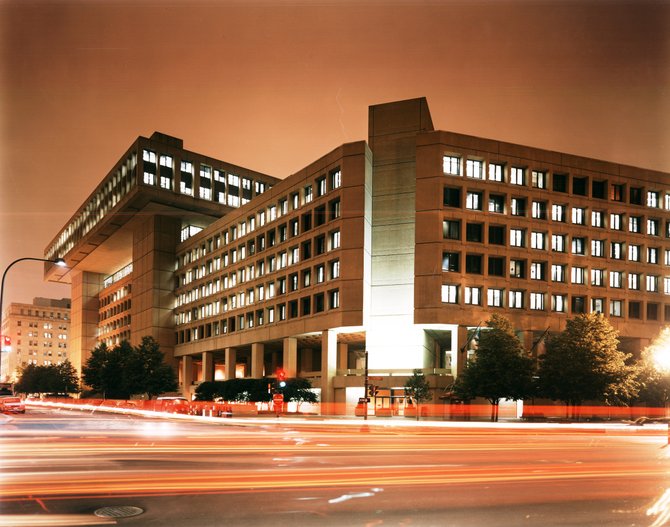 The FBI is currently headquartered in the J. Edgar Hoover building.