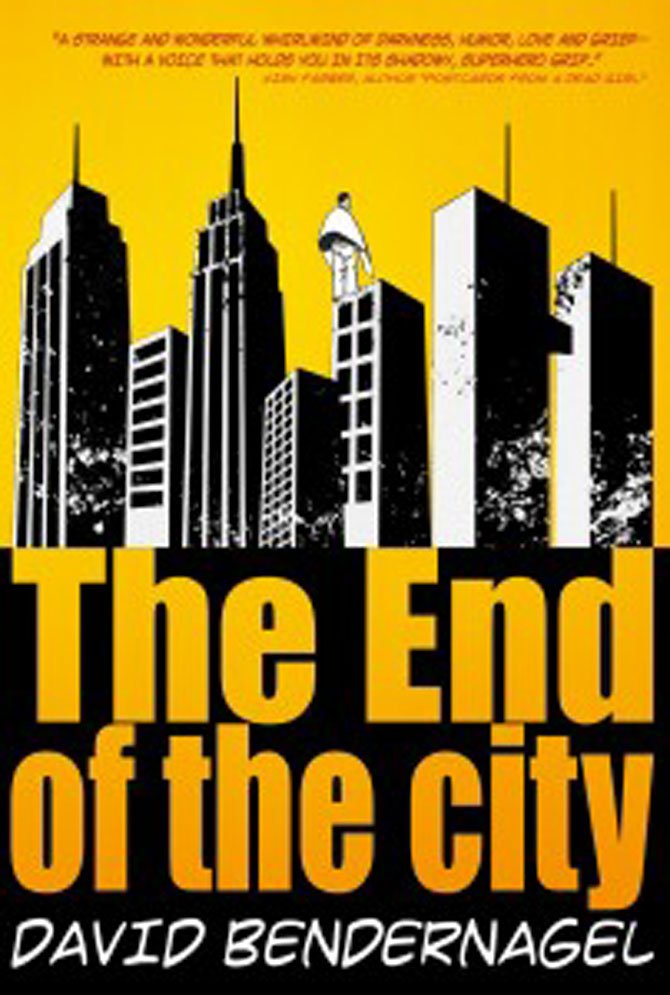 Reston native David Bendernagel has written his first book, “The End of the City,” which features a South Lakes student as one of the main characters.

Growing up in Reston, David Bendernagel said he always thought writing was cool. His interests ranged from the fantastical to the realistic, and with his first novel, “The End of the City,” he has found a way to explore both of those themes in an unorthodox, but interesting way.