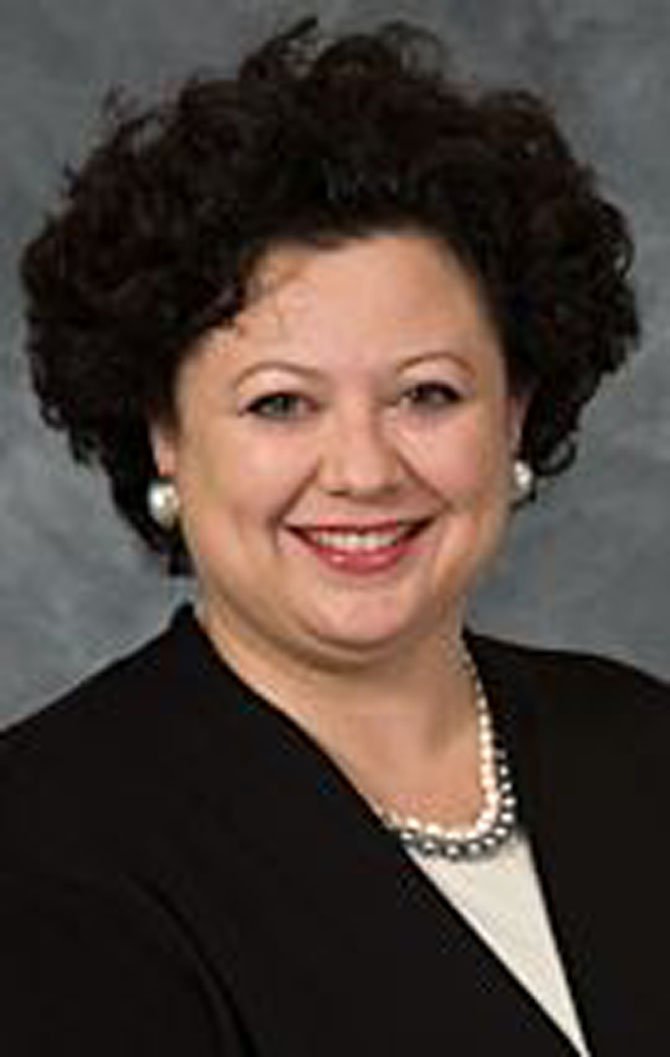 COTS founder Tina Hone spoke about the achievement gap in Fairfax County at the budget hearings in Fairfax on April 8.

Of the 487 students admitted to the Thomas Jefferson High School for Science and Technology, only 10 are black. Eight of these students are Hispanic. This is even though 177 black students and 214 Hispanic students applied for admission to the school. “Unless you actually believe that black and Latino children have some type of intellectual deficiency that prevents them from competing for admission to TJ, you have to believe there is a failure in the Fairfax County Public School system in terms of preparing these students to adequately compete for admission to TJ,” said Tina Hone, former school board member and founder of the Coalition of the Silence (COTS), at the FY 2015 budget public hearing on April 8.