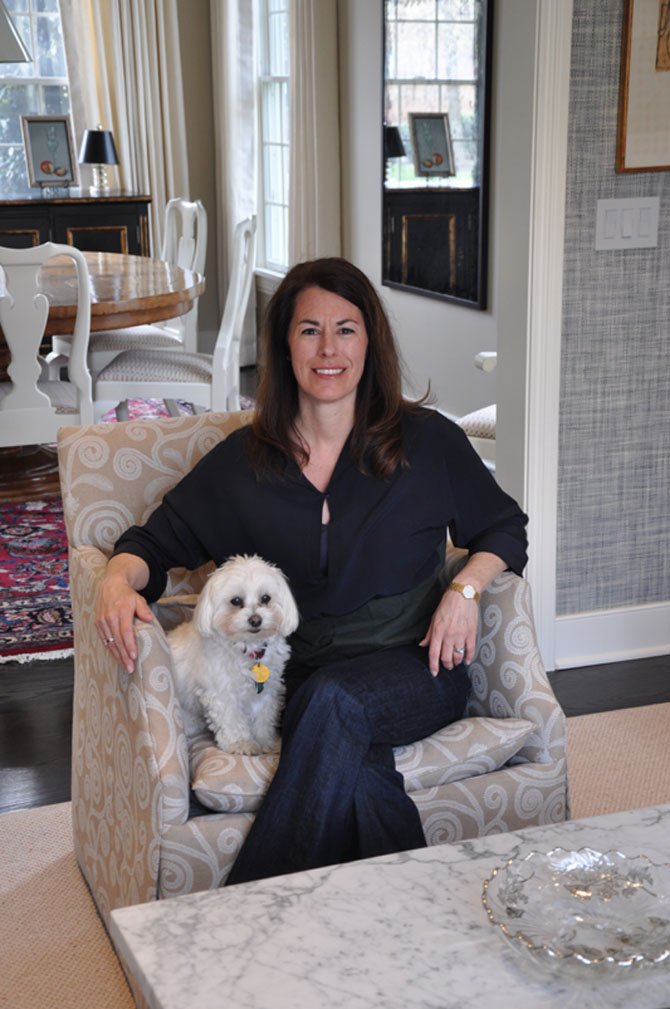 Mayor Laurie DiRocco at her Vienna home, where she enjoys cooking for family and guests.