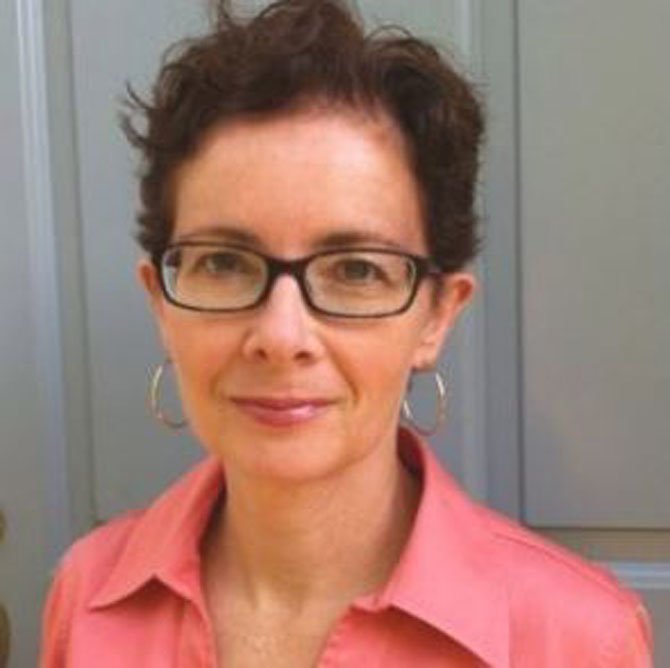 Susan Gaertner, a Burke Centre Conservancy resident, is leading the opposition to the construction of a cell phone tower in the neighborhood.

Susan Gaertner, a resident of the Landings in Burke Centre Conservancy, spent most of last summer enjoying the community’s pool and peaceful atmosphere. It is that sense of tranquility and beauty, she says, that makes the community an inappropriate place for a cell tower.