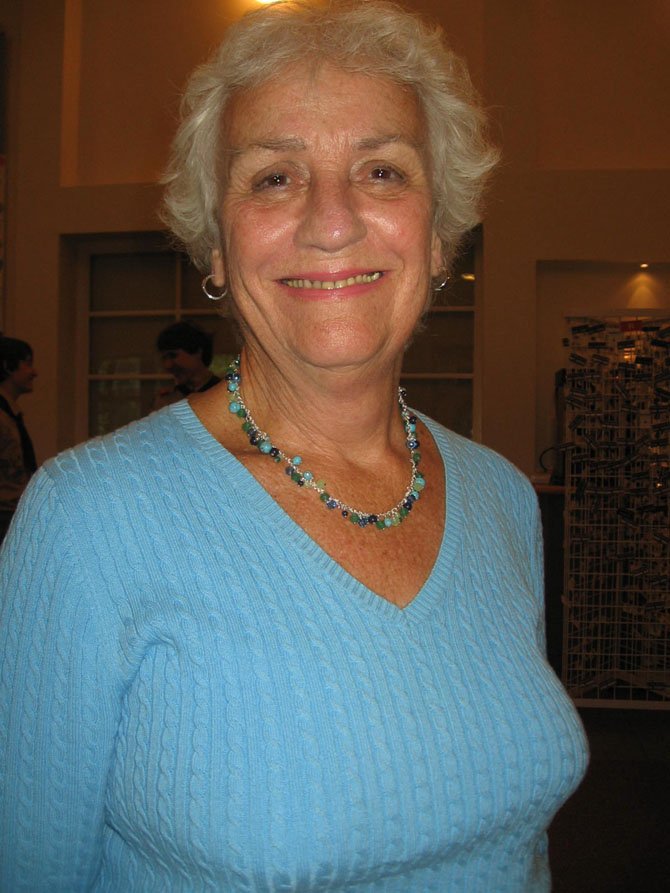 Vienna Mayor Jane Seeman when she announced her retirement in January.

May form committee to decide what type would be best.

After serving on the Vienna Town Council, M. Jane Seeman was Vienna’s mayor for 14 years until her death from lung cancer on Feb. 23.