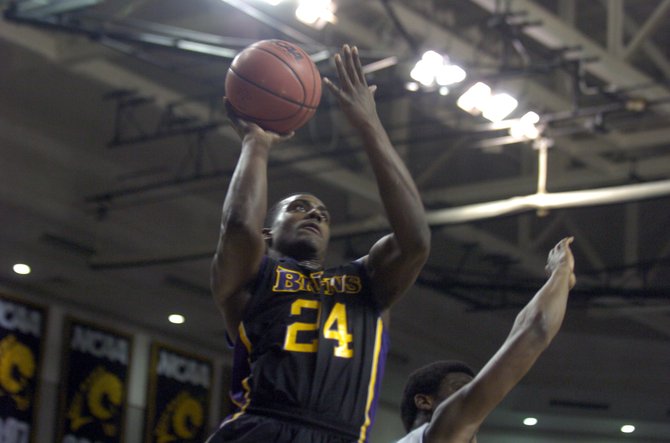 The Lake Braddock boys' basketball team finished the season with a 23-5 record.